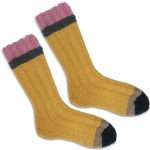 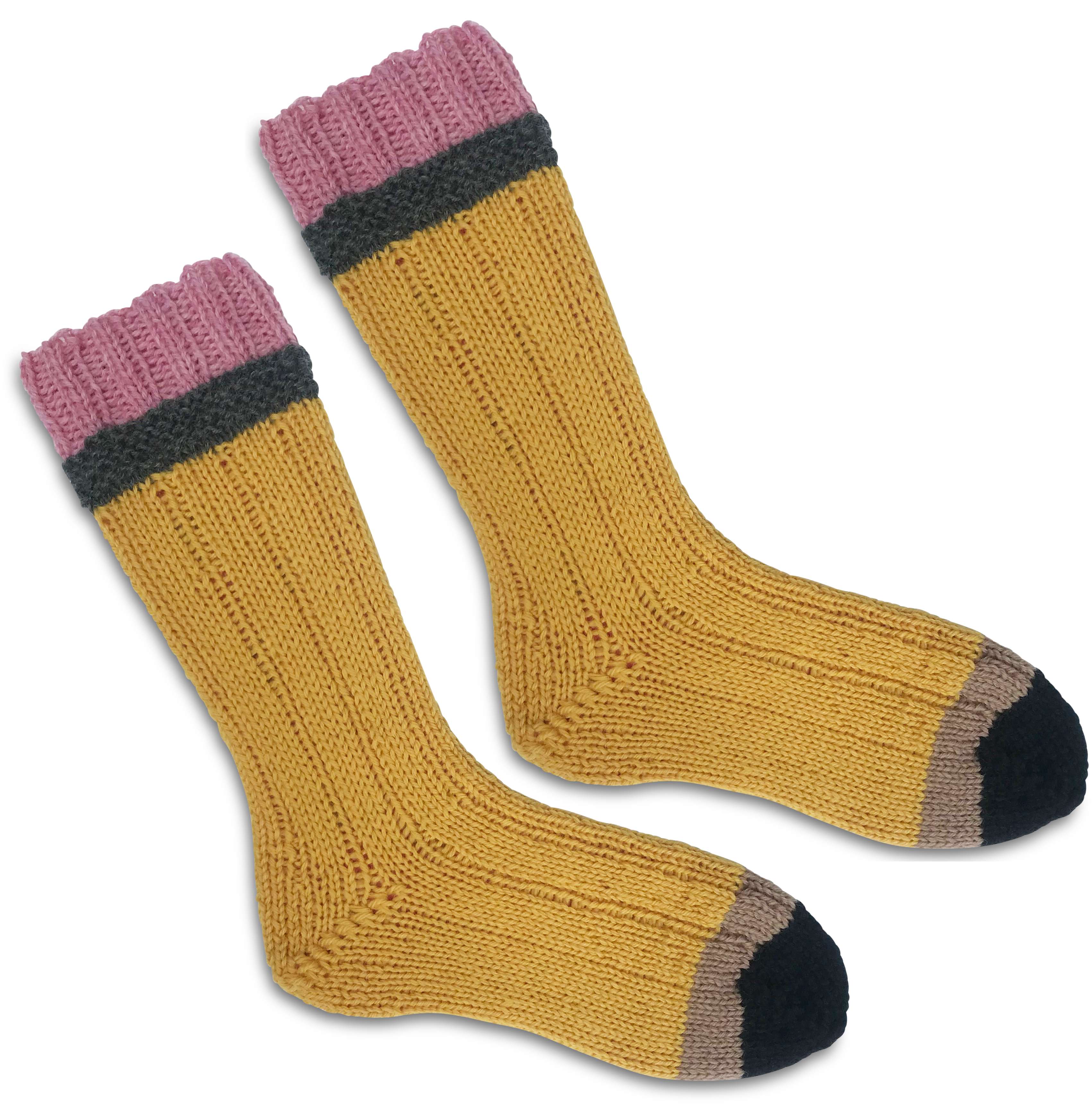 Back-to-school is in session which means teacher gifts are in the near future! Here is a fun pattern to knit for those awesome teachers who give so much to our kids.

w&t=wrap and turn. Lift the stitch that is on the peg, wrap the peg with the working yarn, replace stitch back on the peg.

Set knitting loom to 40 pegs, to work in the round.

The heel is completed using short-row shaping over 20 pegs.

(Note:  The following increase rows will require working all previous wraps and stitches together as one as the pegs are knit and  w&t’d.  This can be up to  2 wraps and a stitch worked as one.)

Pegs 1 and 20 have two wraps and the stitch.

On the first round of the sole and foot, work the pegs with the extra wraps together with the stitch.

Using E, rep the same instructions as for Heel.

BO all sts using the Kitchener Stitch, as seen in the following tutorial: http://www.knittingboard.com/kitchener-stitch-page/

Weave all ends in. Block to set the stitches. 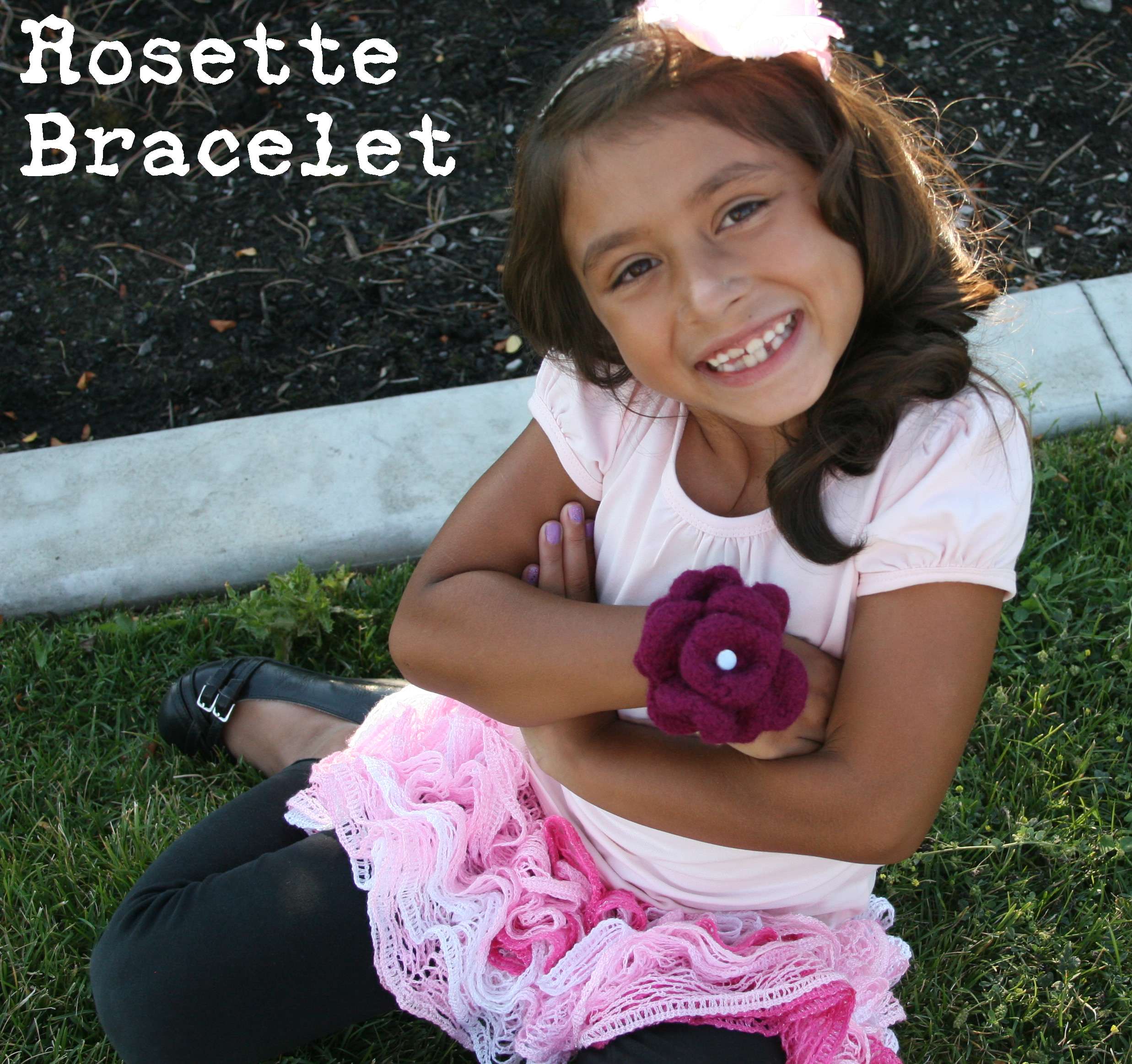 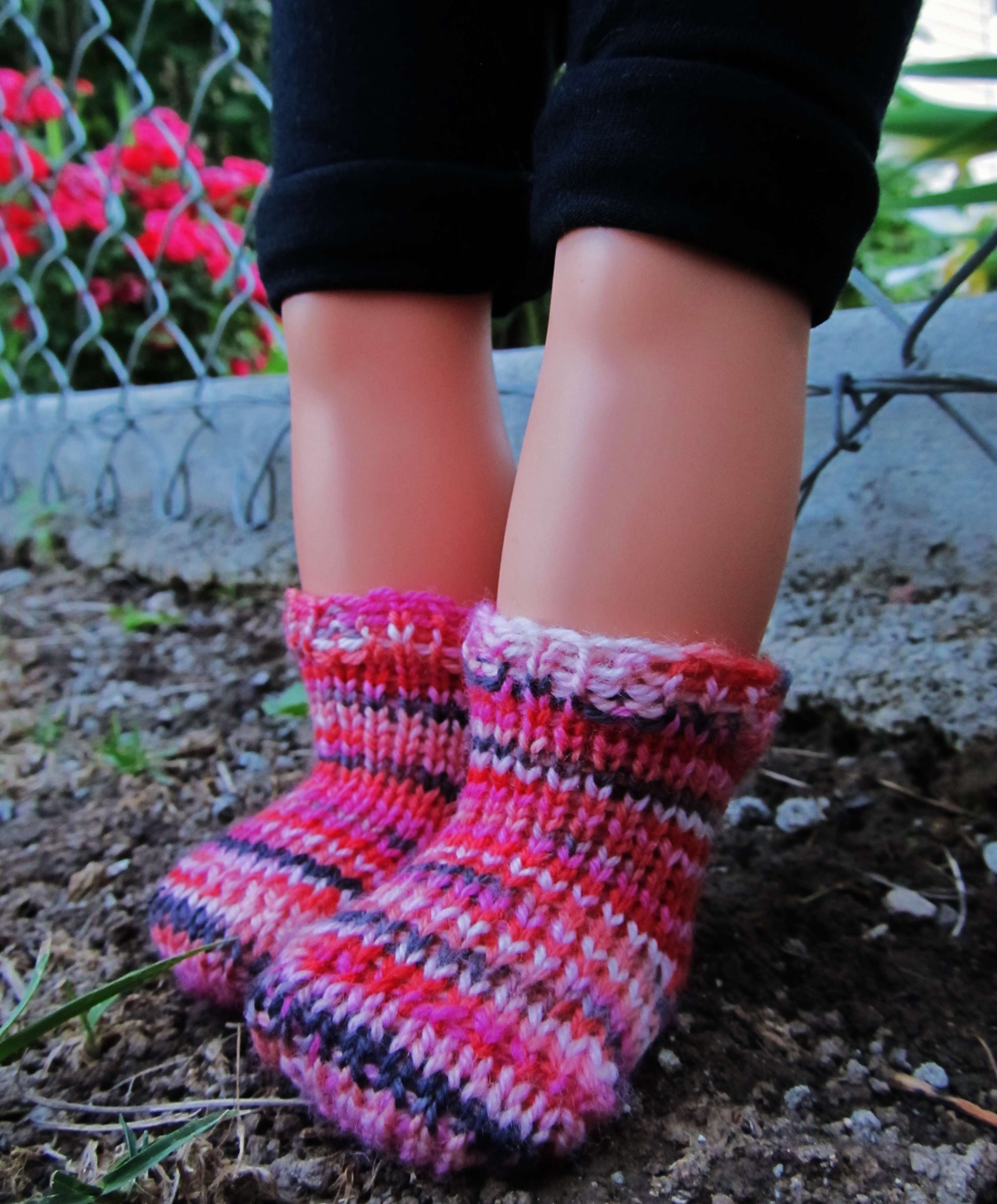 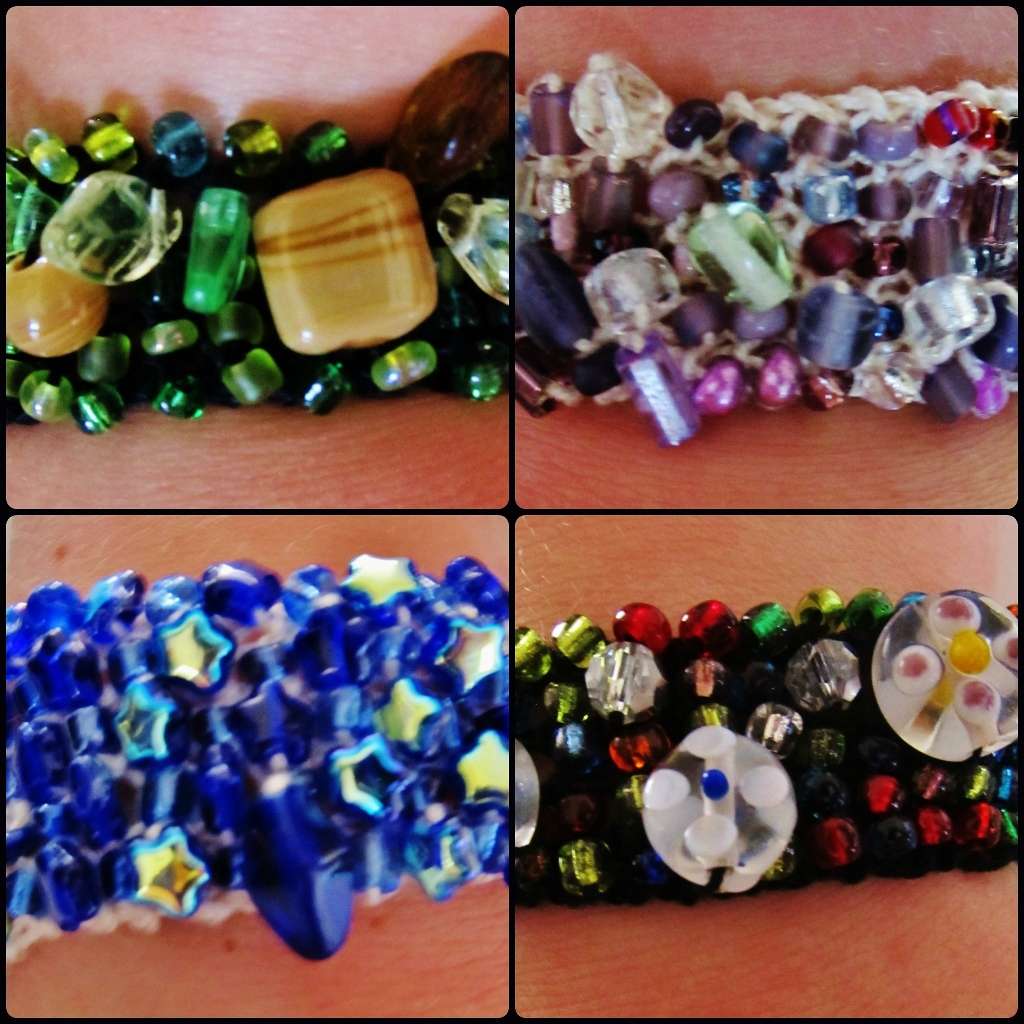