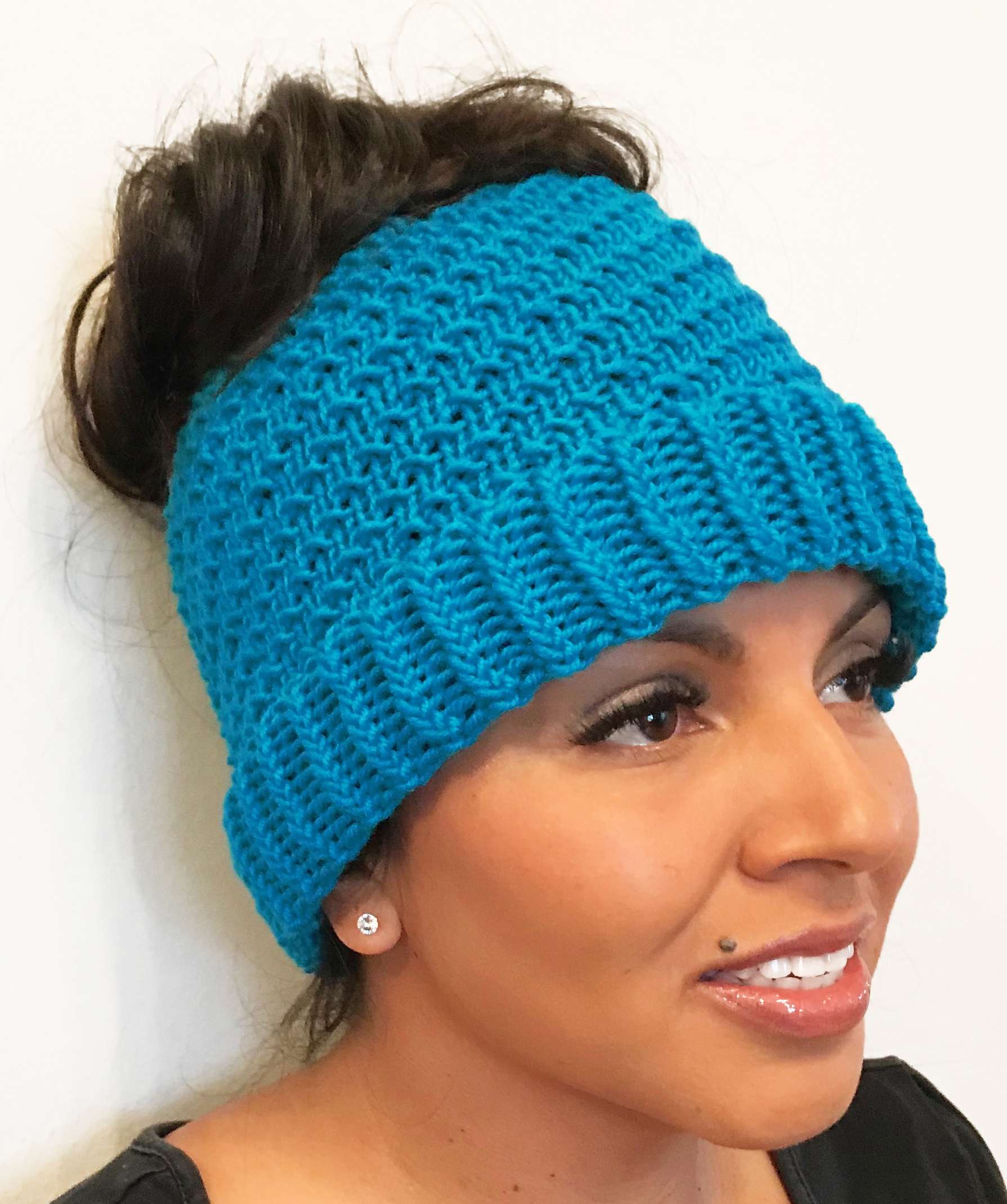 Let’s start the year off by going back to basics with a twist! This beanie incorporates the ewrap knit stitch, as well as the knit stitch and the purl stitch. Want to be more chic, skip the cinching of the top and create a messy bun beanie!

SIZE:  Fits head up to 21” in circumference. 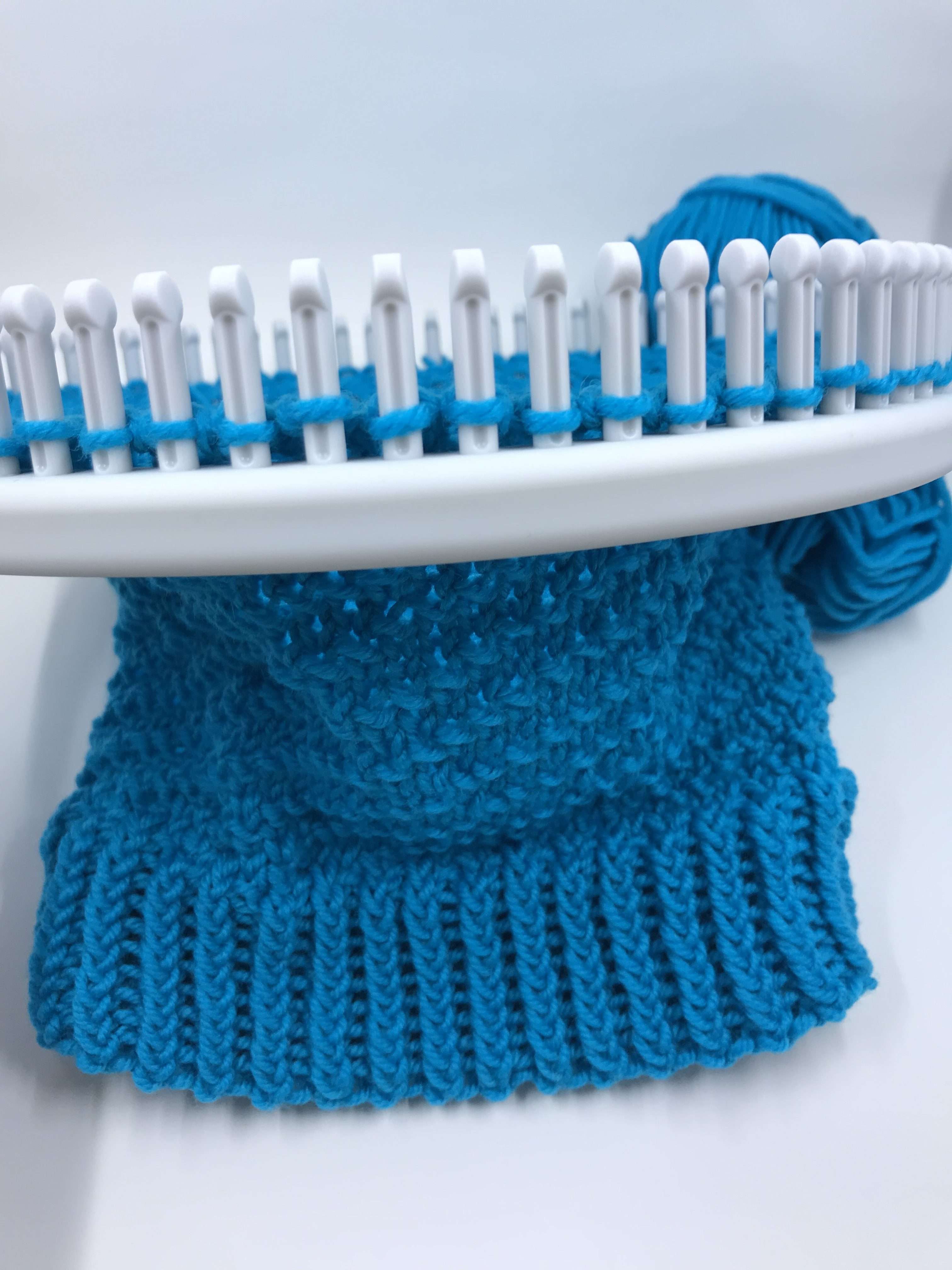 Rnd 22: Pick up cast on row and place the stitches back on the loom. K to end of rnd.

To create a regular beanie (top closed): Move every loop from every odd numbered peg to its neighbor (1 to 2, 3 to 4, etc.). Once every other peg has 2 loops on it, bind off with basic bind off method. 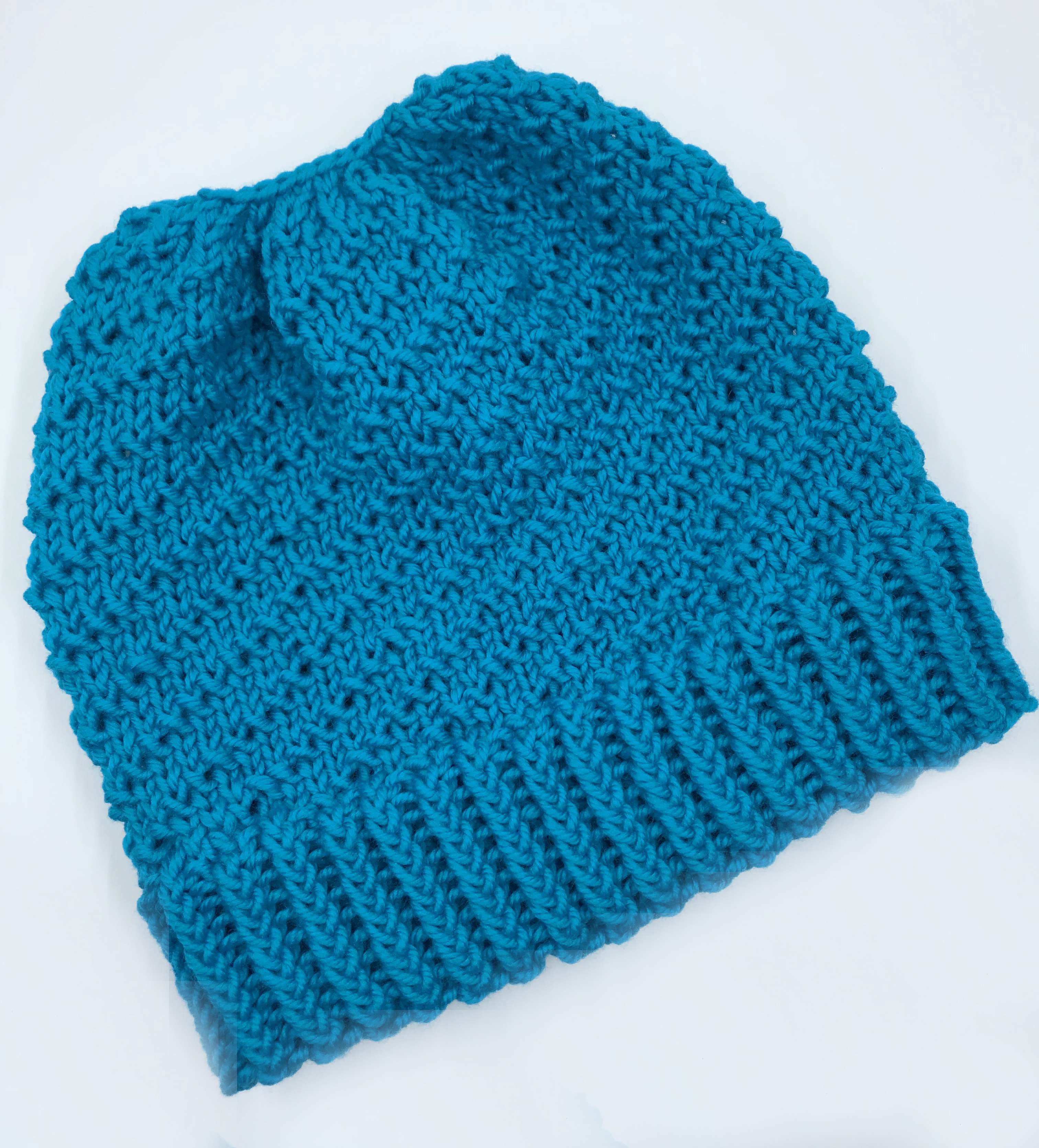 To create a Messy Bun Beanie (top open): Remove all the stitches from the loom onto a piece of contrasting color yarn. Single crochet close the opening by grabbing three stitches each time all the way around. Follow this link to a video demonstrating this step.

Weave all ends in, block if necessary. 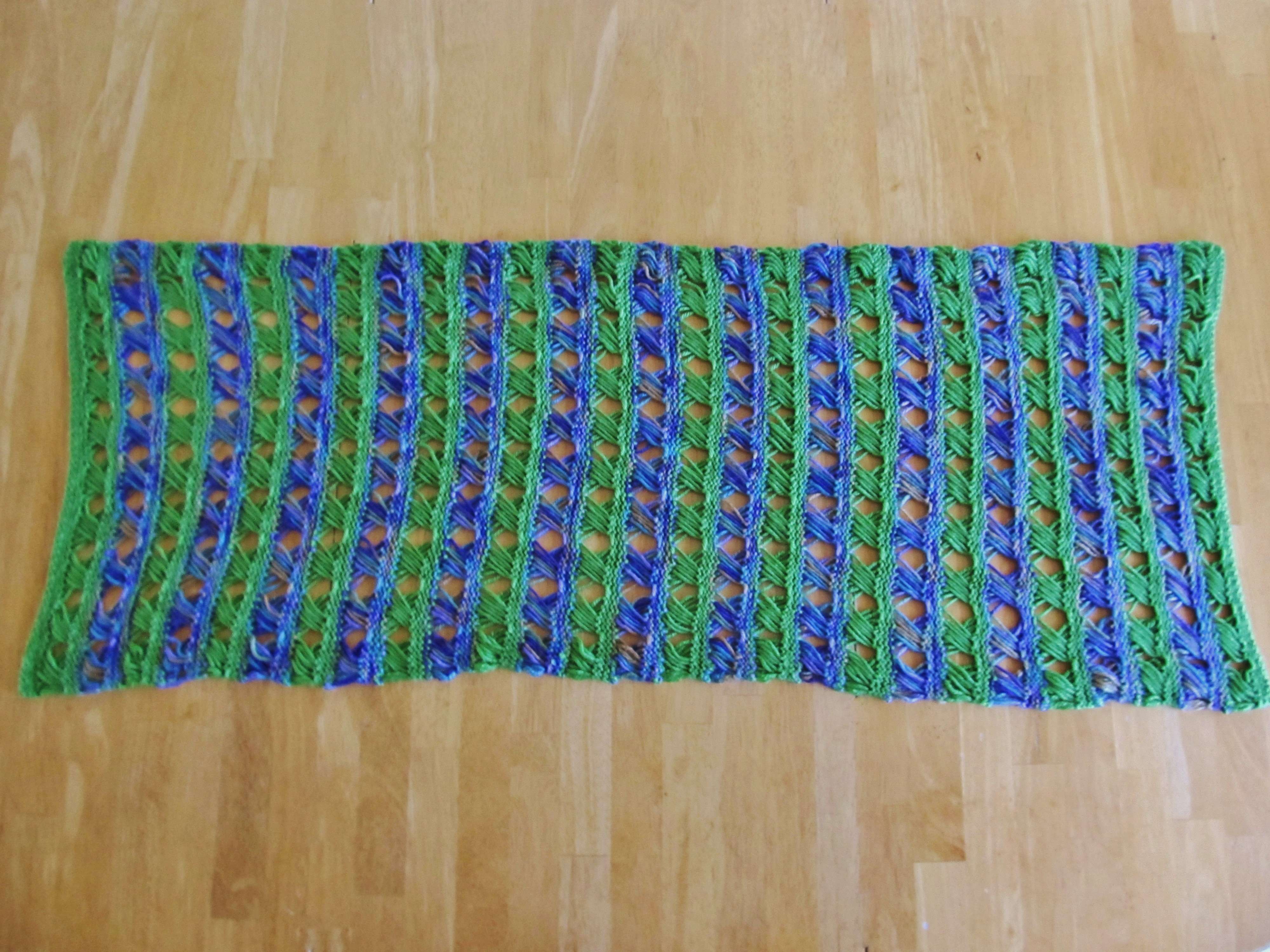 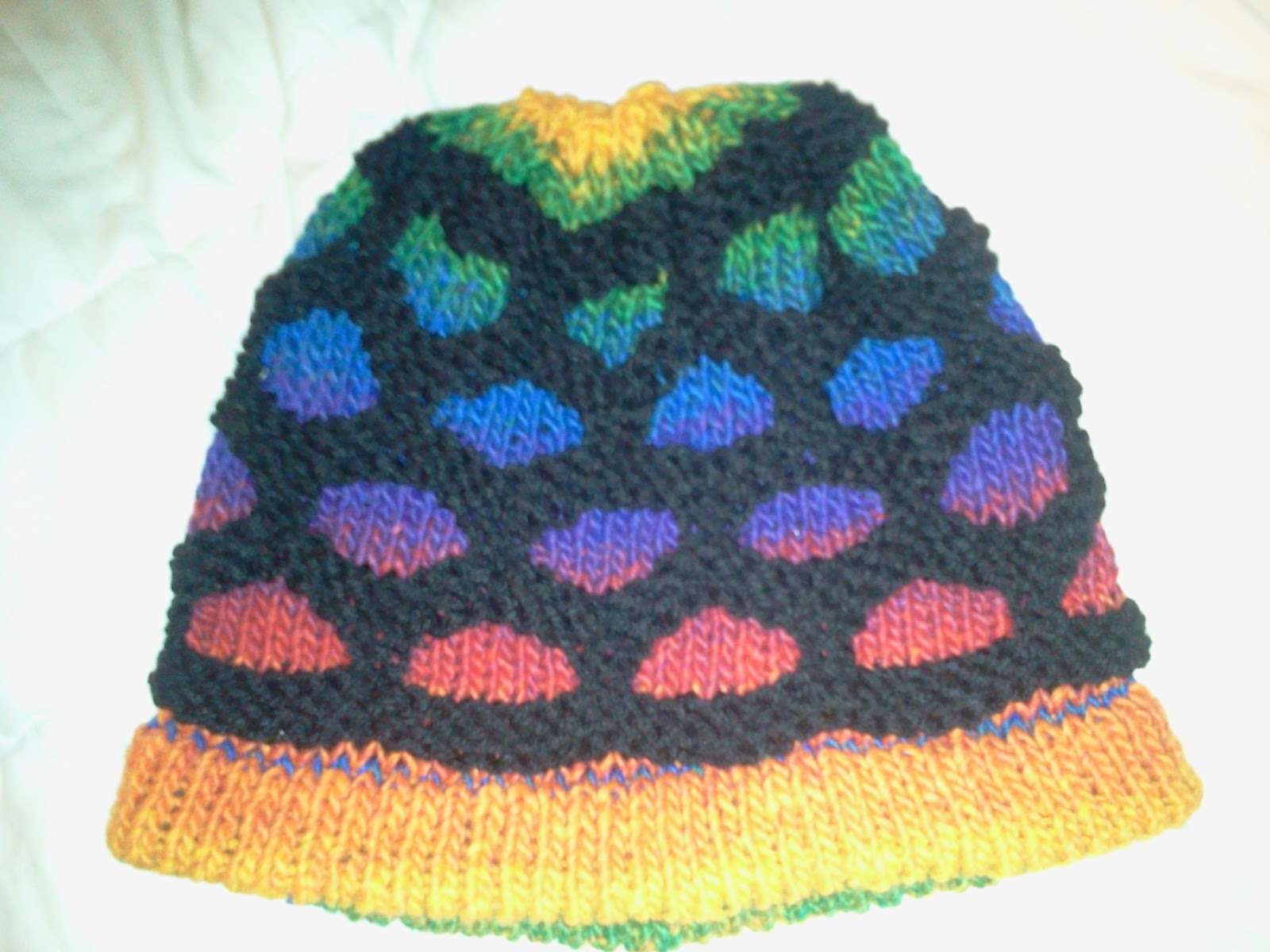 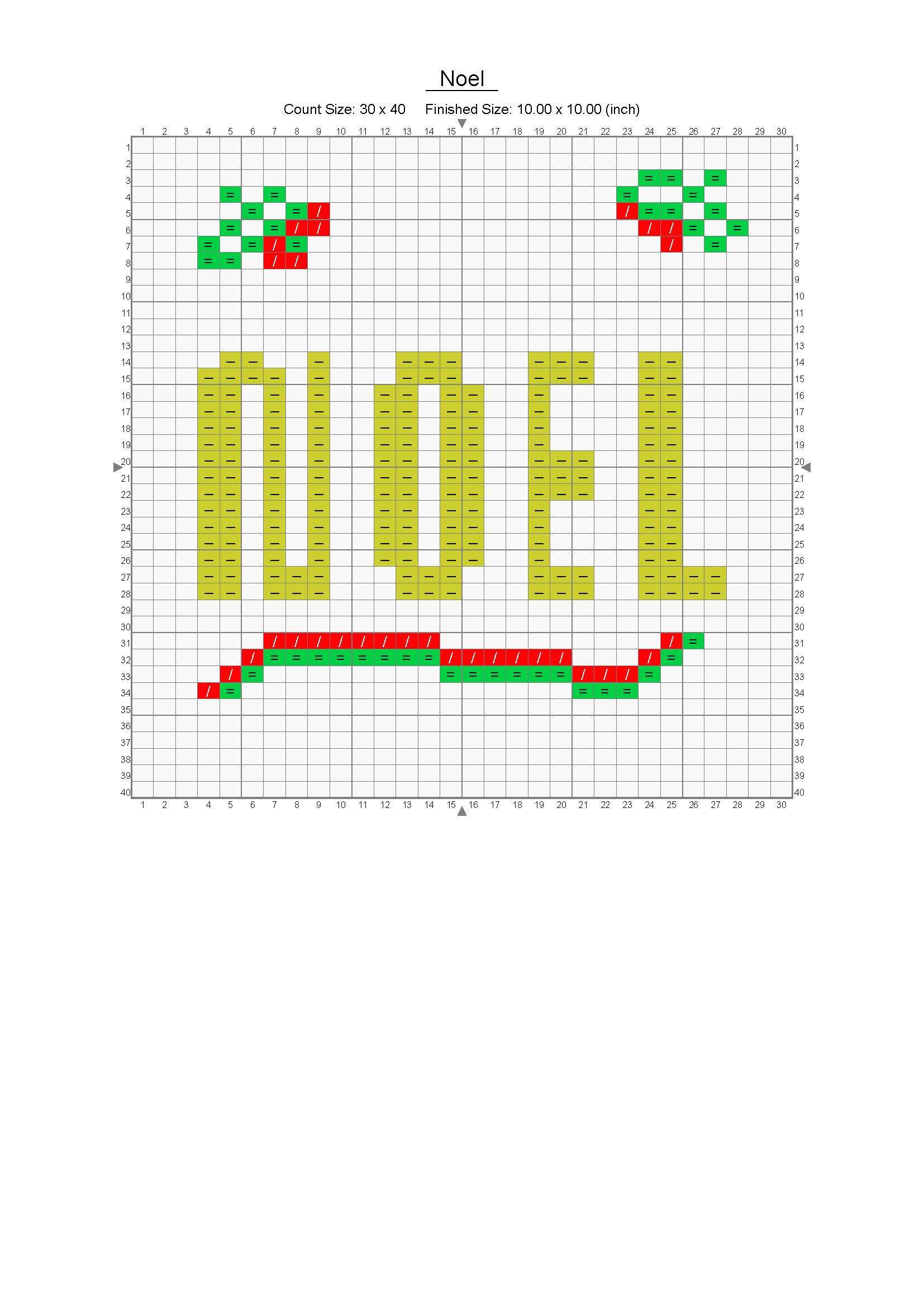