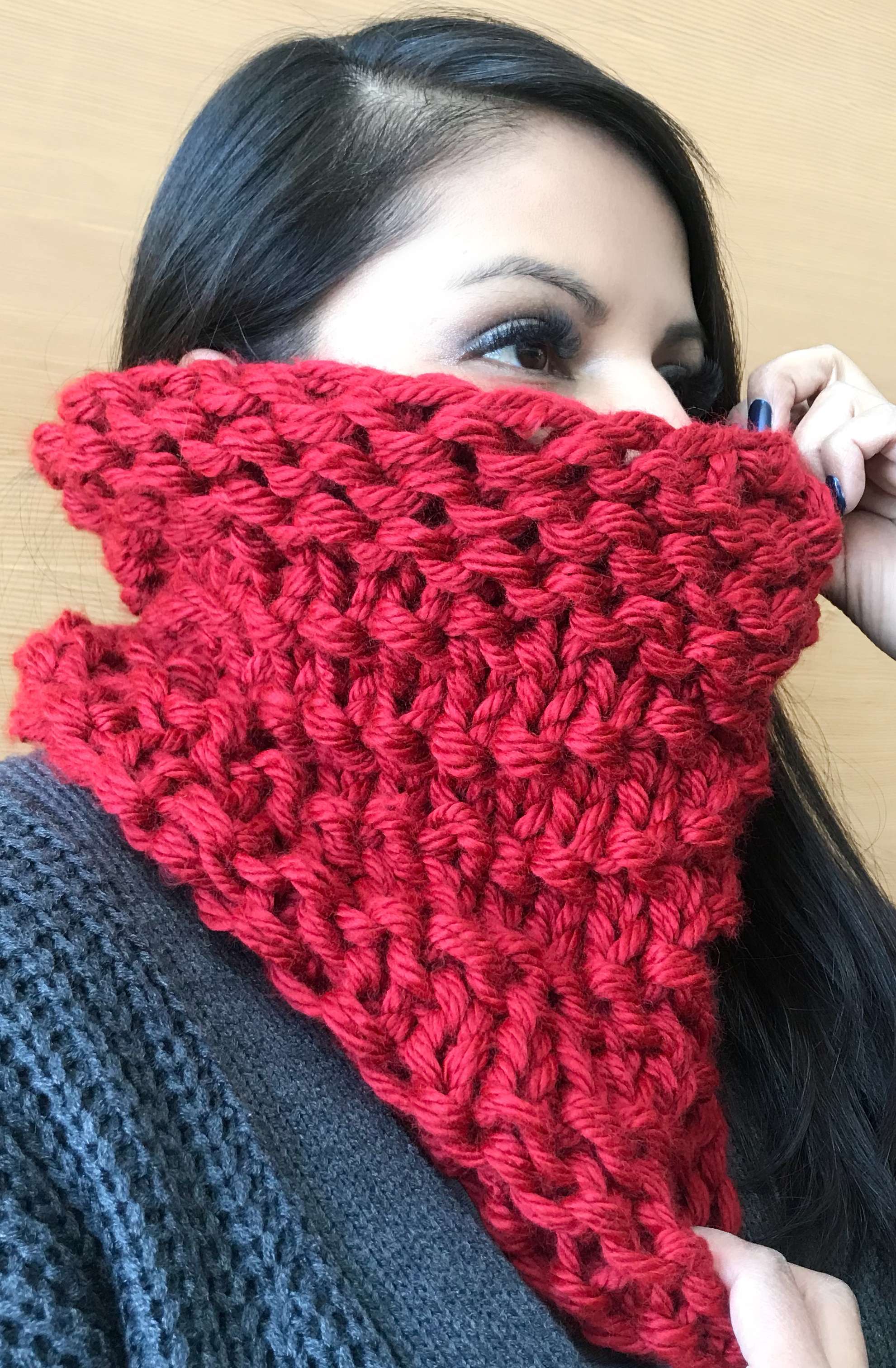 We bring you another 2-hour or less knit! There is still time to Zippy through a few more holiday gifts!

Set up Zippy Loom as shown 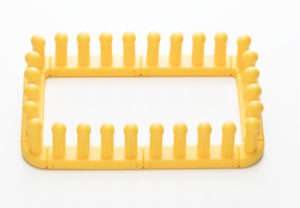 Using two strands of yarn as one, cast on 28 sts, prepare to work in the round. 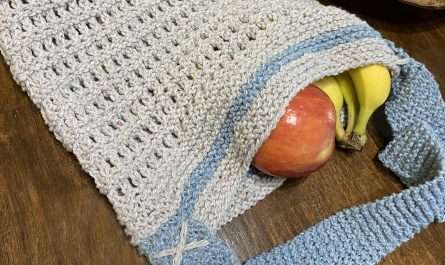 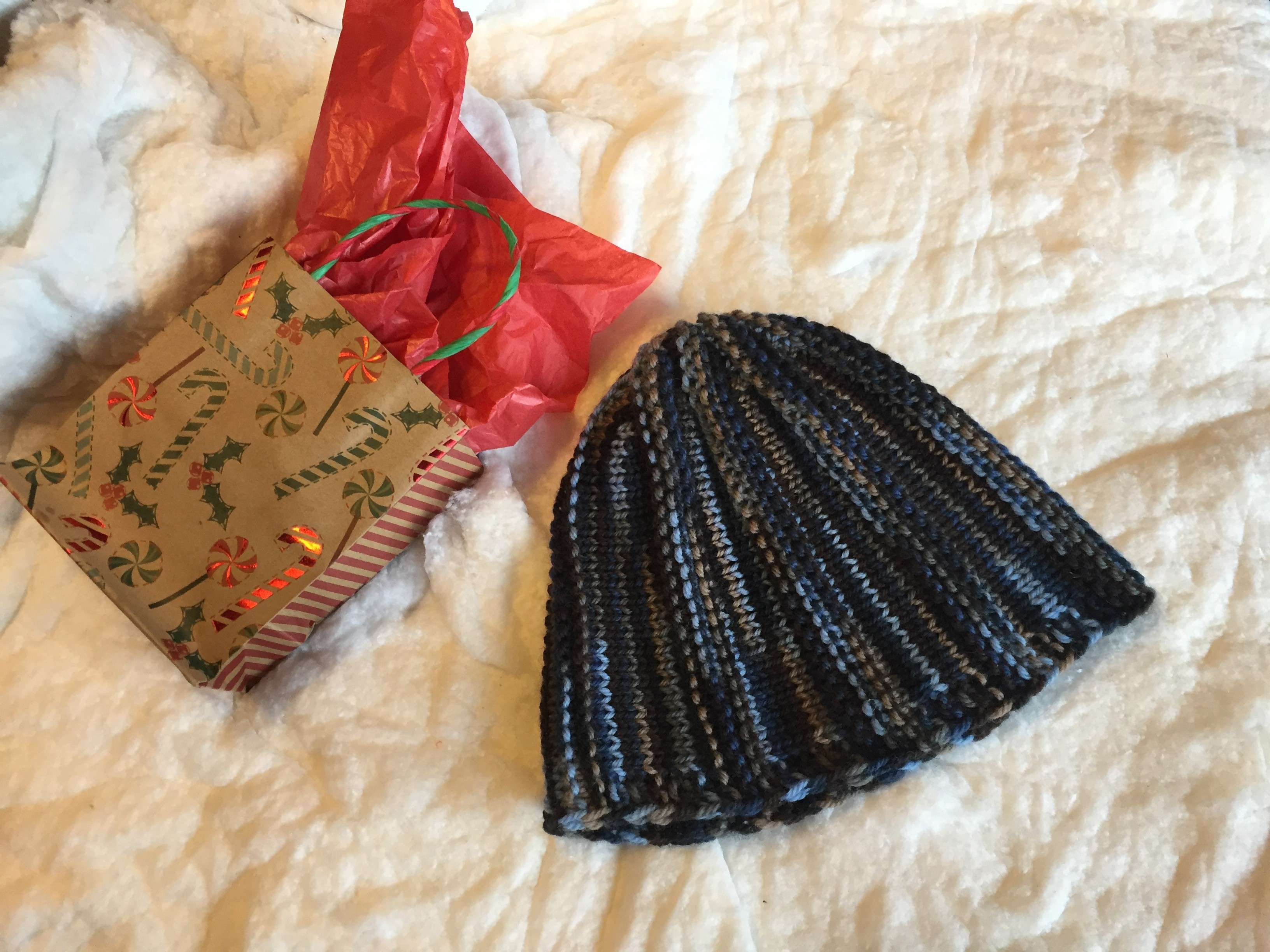 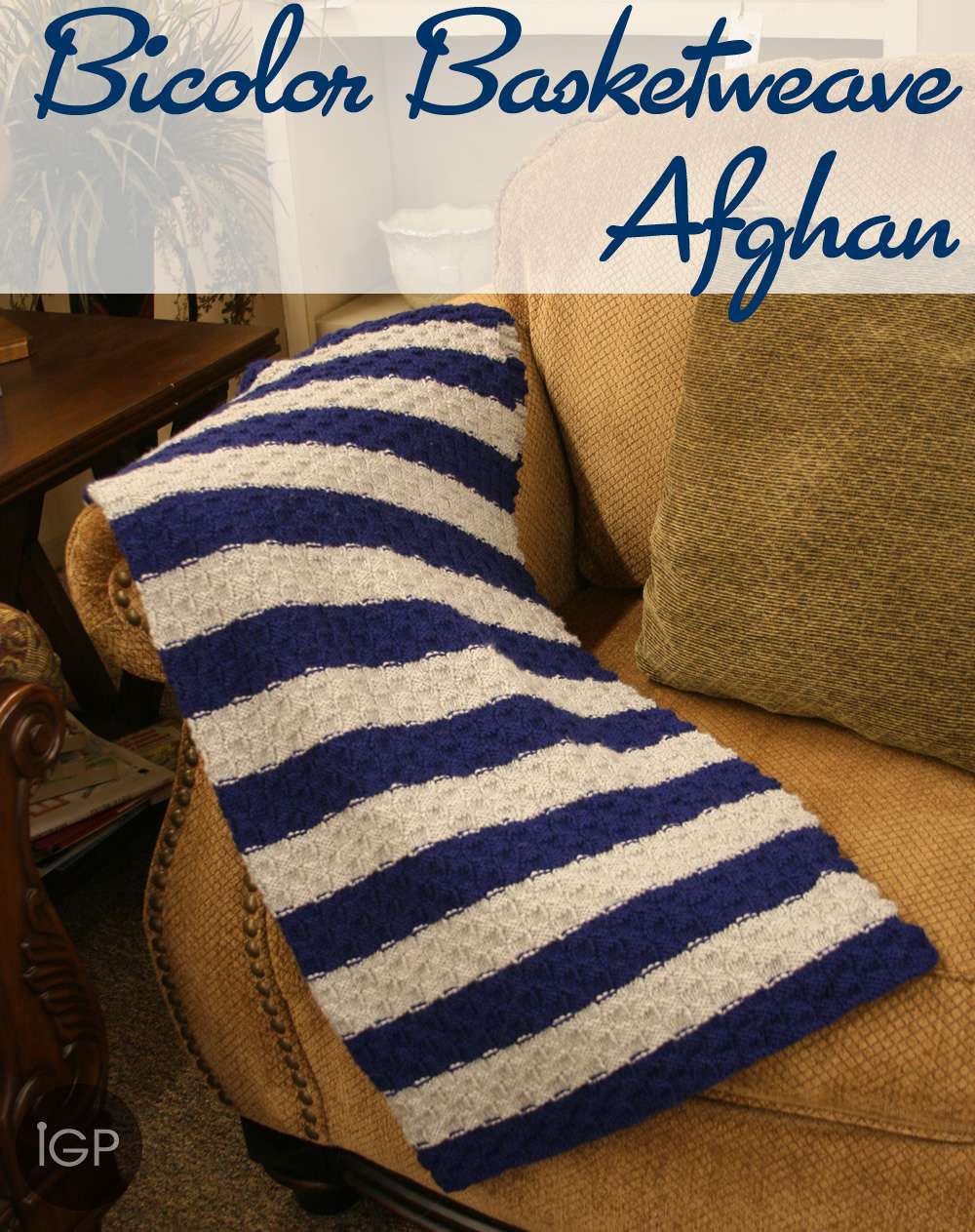