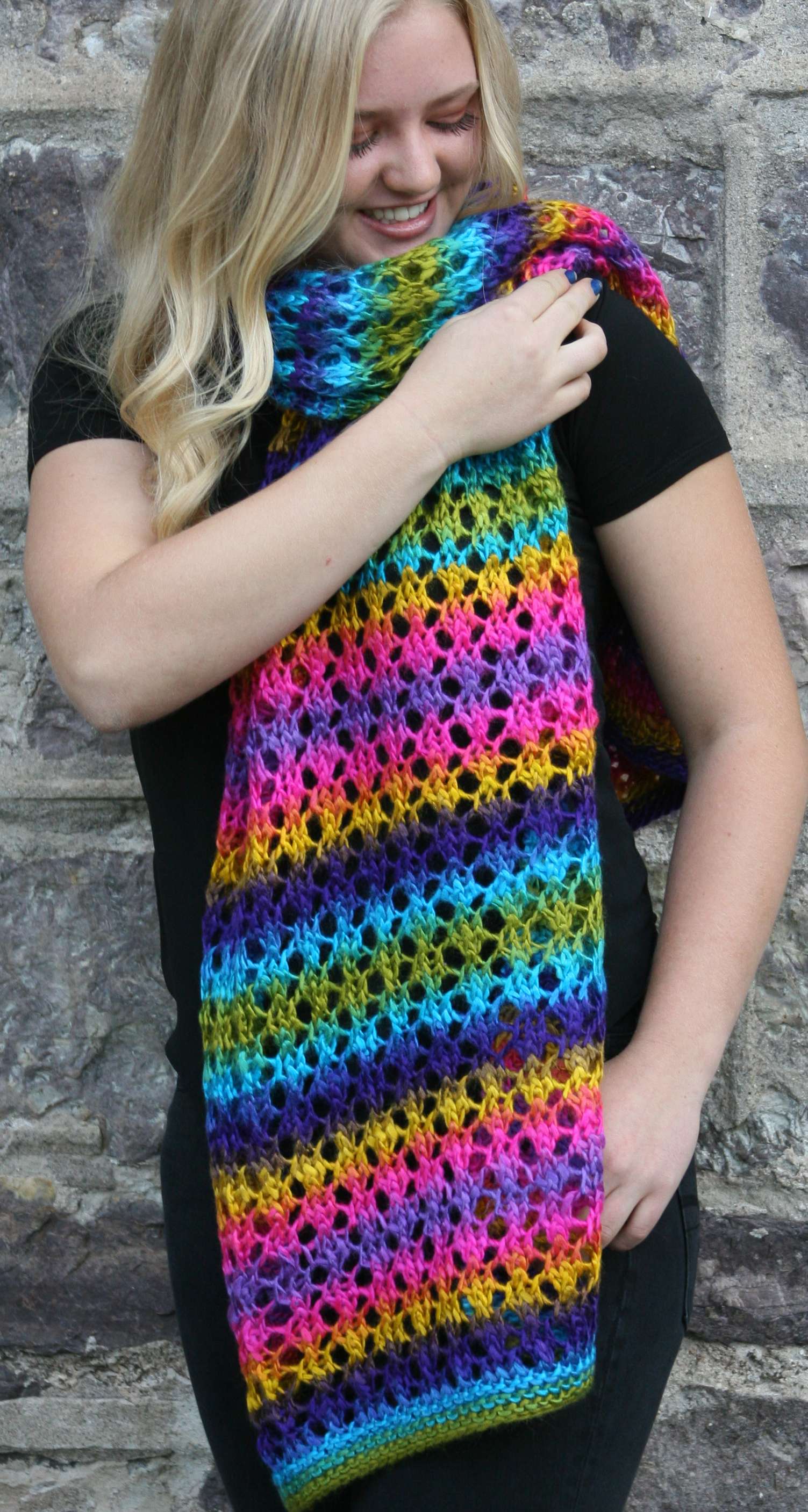 The rotating loom mechanism makes the stitch pattern on this Lace Shawlette a breeze! Pick a self-striping yarn and let the nature of the yarn do the work for you! This shawlette makes the perfect accessory for the upcoming fall!

LOOM:  Double Knit Loom was used as a single sided rake, outside rail only, 51 pegs used. Pattern can be knit on any of our other small gauge looms, such as the All-n-One, or even the Premium Round Looms.

yo=yarn over. Ewrap the empty peg.

PATTERN NOTE: The pattern is worked in ewrap knit stitch. 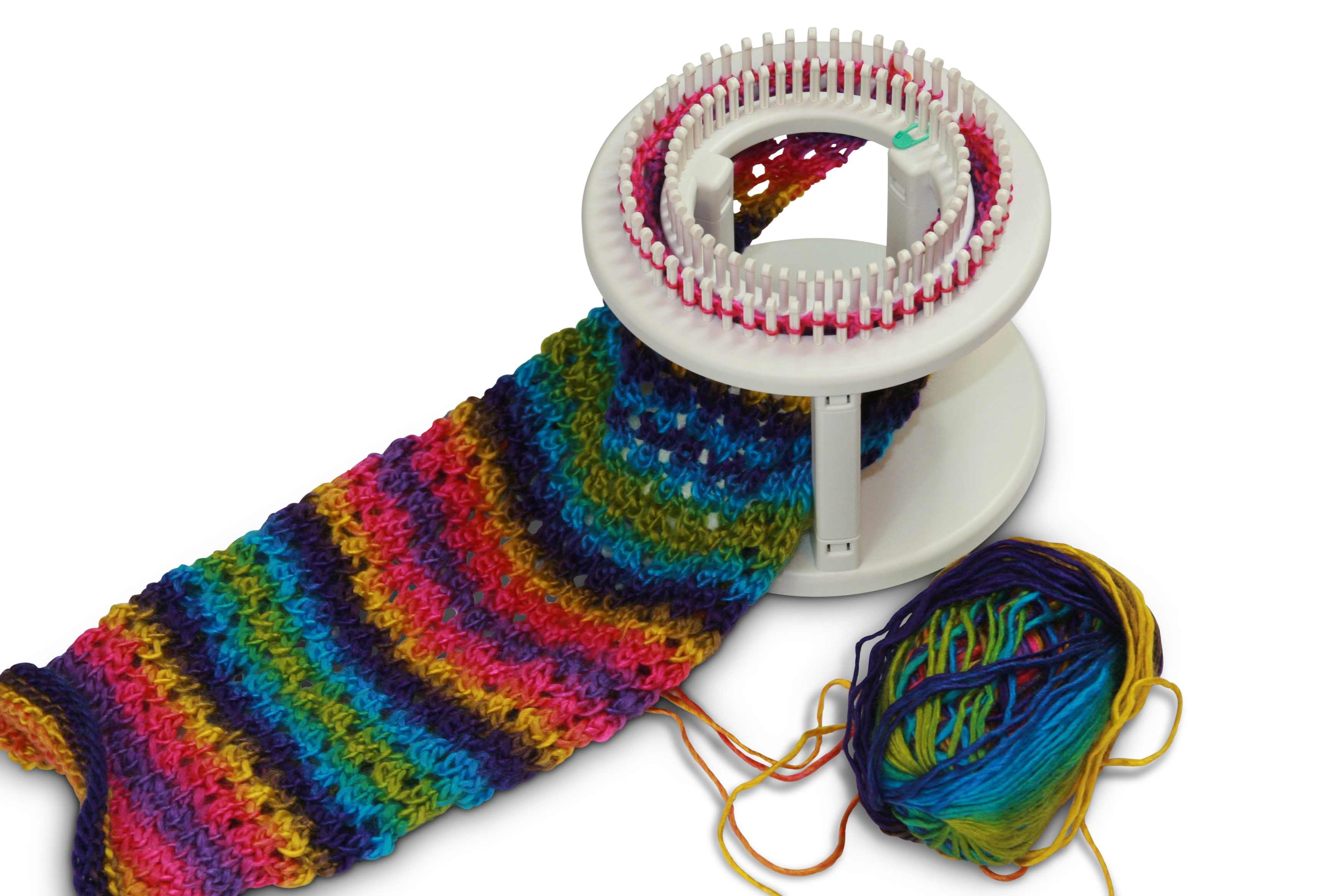 Cast on 51 sts, prepare to work a flat panel 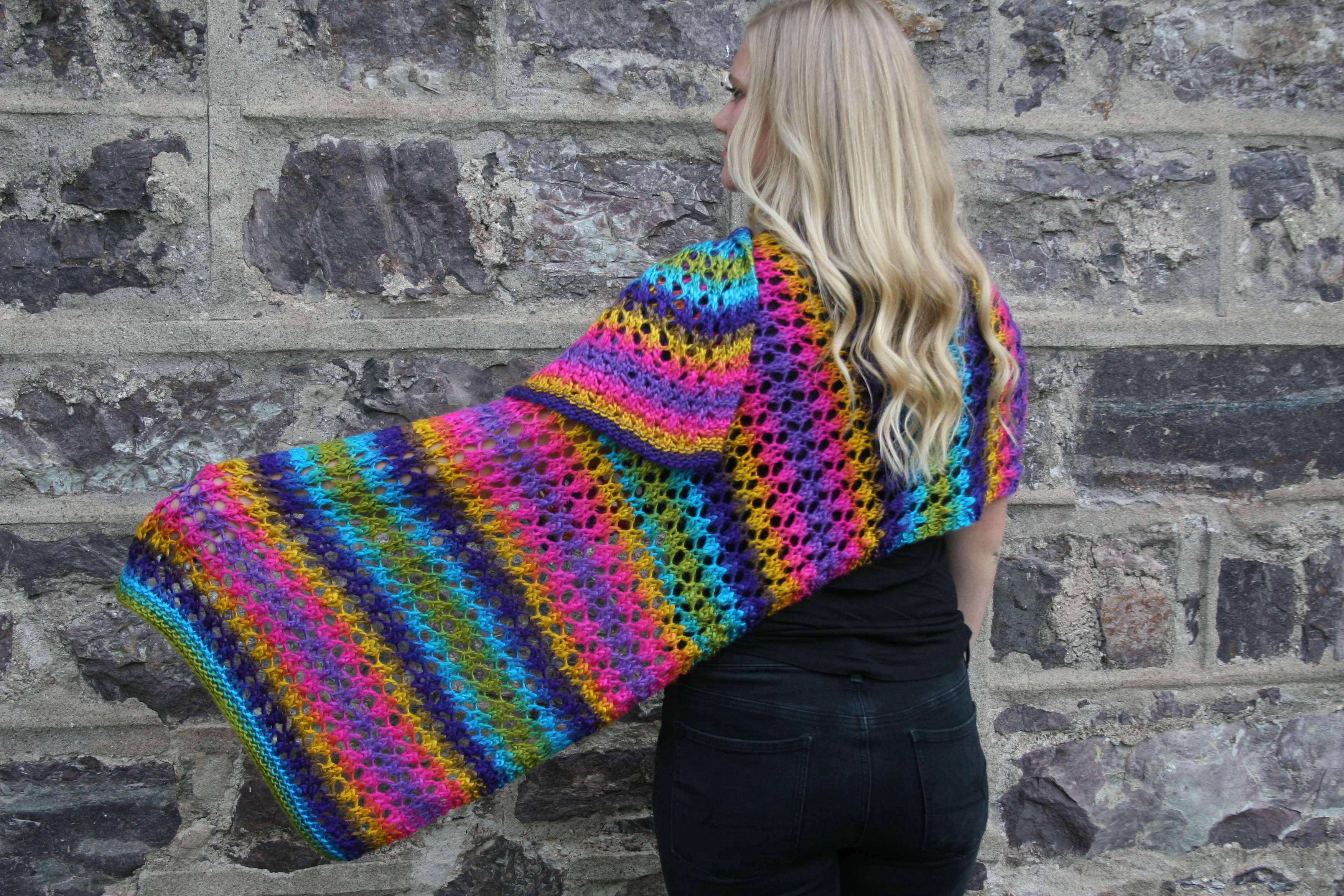 Rep Rows 7-10 until item measures 48 inches from cast on row.

Next row: ek to end of row.

Next row: ek to end of row. 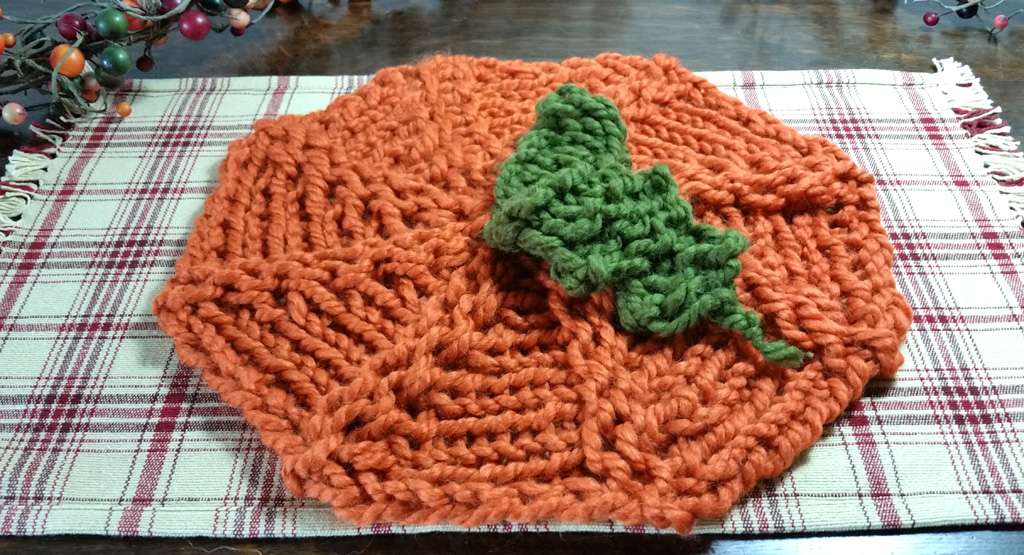 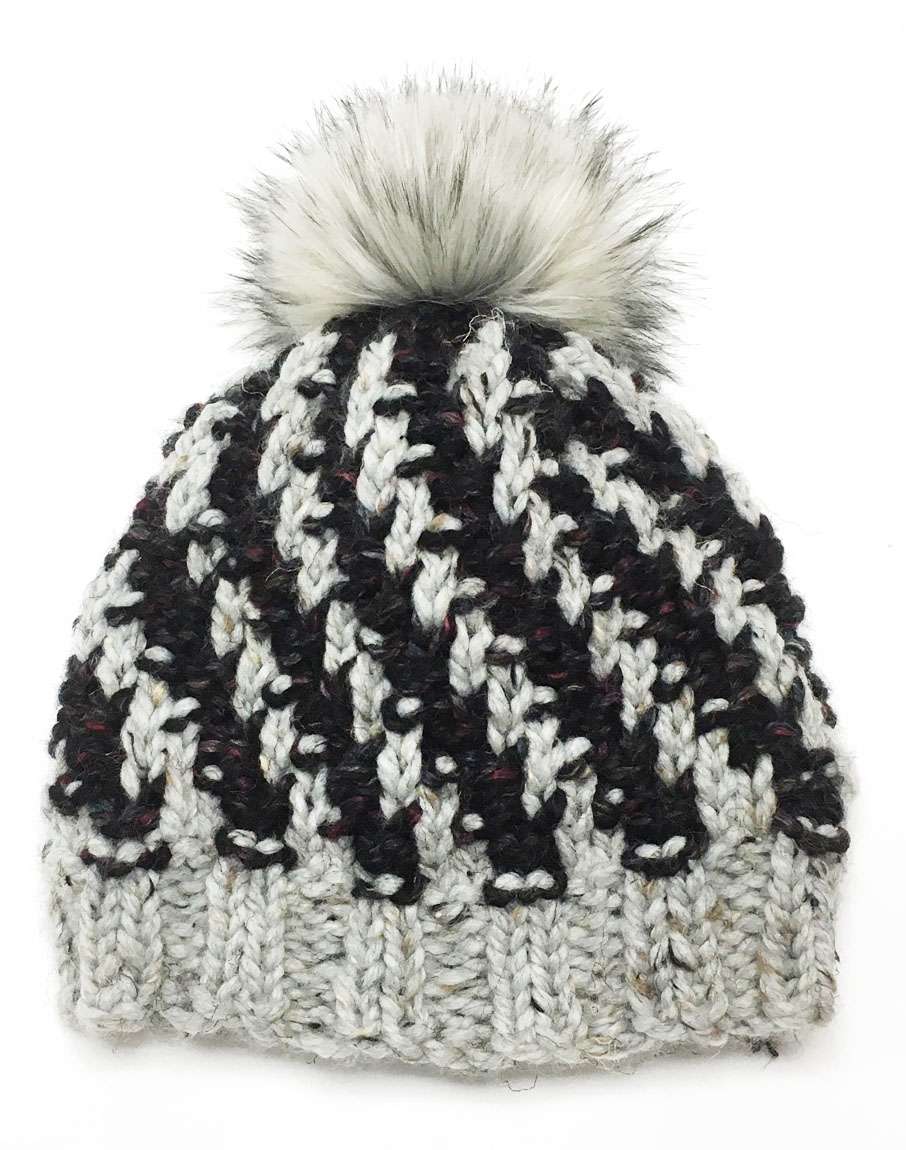