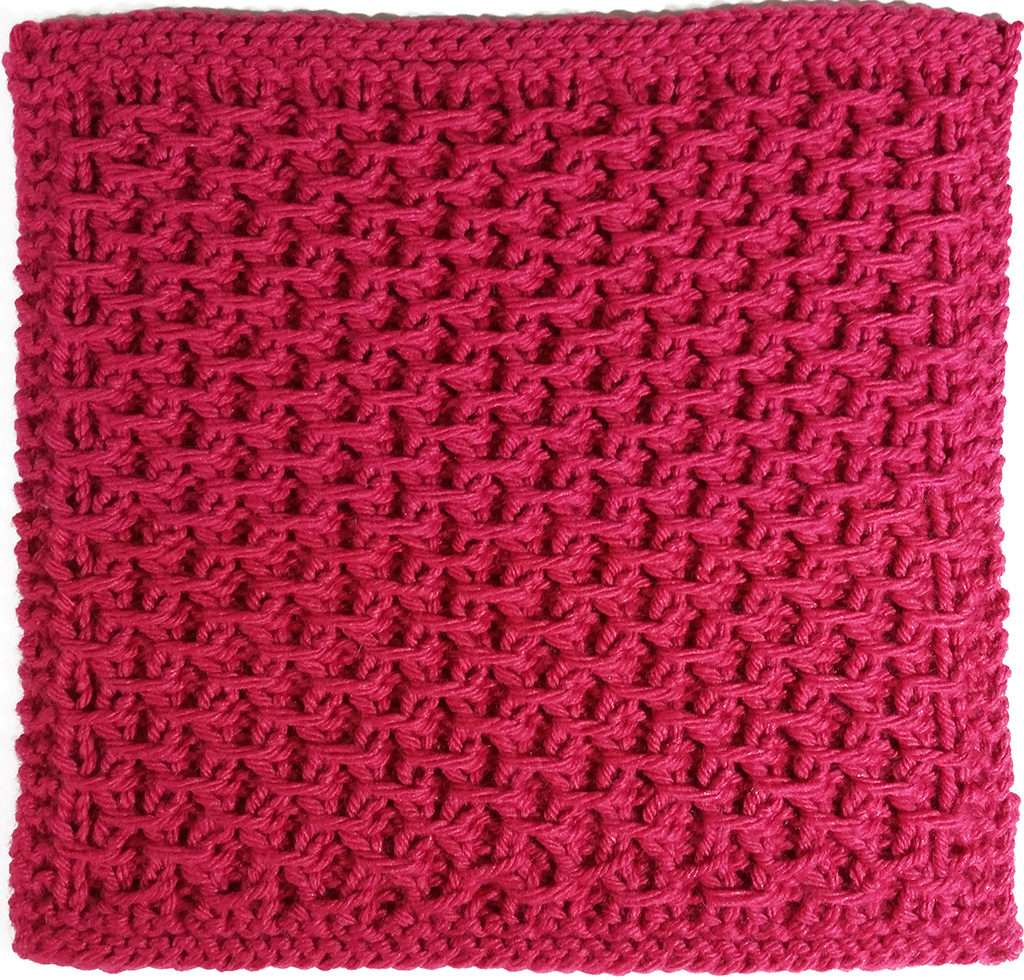 Our newest venture into loom knitting stitch discovery is this lovely design that creates an amazingly plush and reversible fabric.  Feel free to use this for pretty much any type of project, as it is beautiful when viewed on either side. While this technique will employ the use of a cable needle, it doesn’t actually have any cables. The tool will be used to slip one stitch over 3 others to create the slightly honeycomb feel of this design. Let’s get started!

The yo-3 in this pattern involves slipping the yo loop over 3 stitches. This begins by creating a new loop which will be used as the yo loop.  In the charts, this is noted over the span of 3 sts/squares. In the instructions for the Repeating Pattern Rows, it is written like this: yo, k1, p1, k1, pass yo over 3 sts just worked.

6. Slip the new loop at the right over all three loops at the left, as well as entirely over the top of the cable needle. 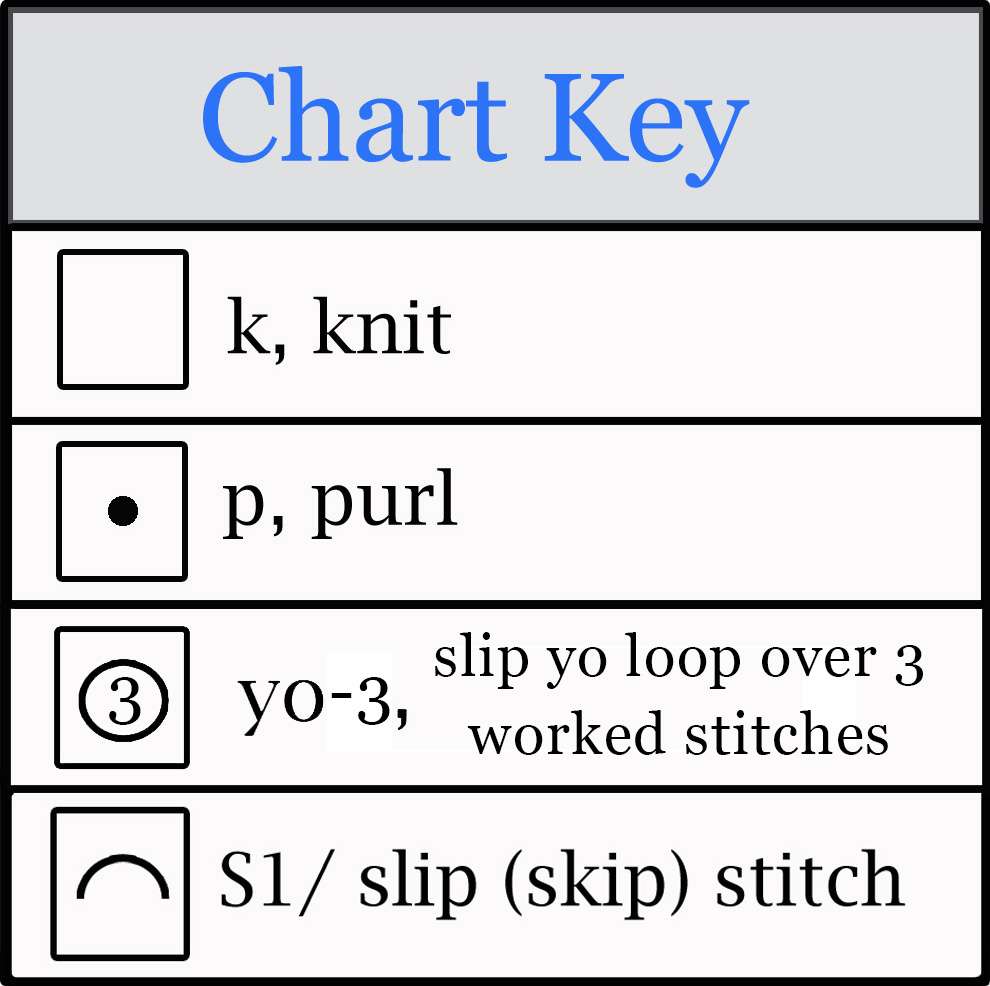 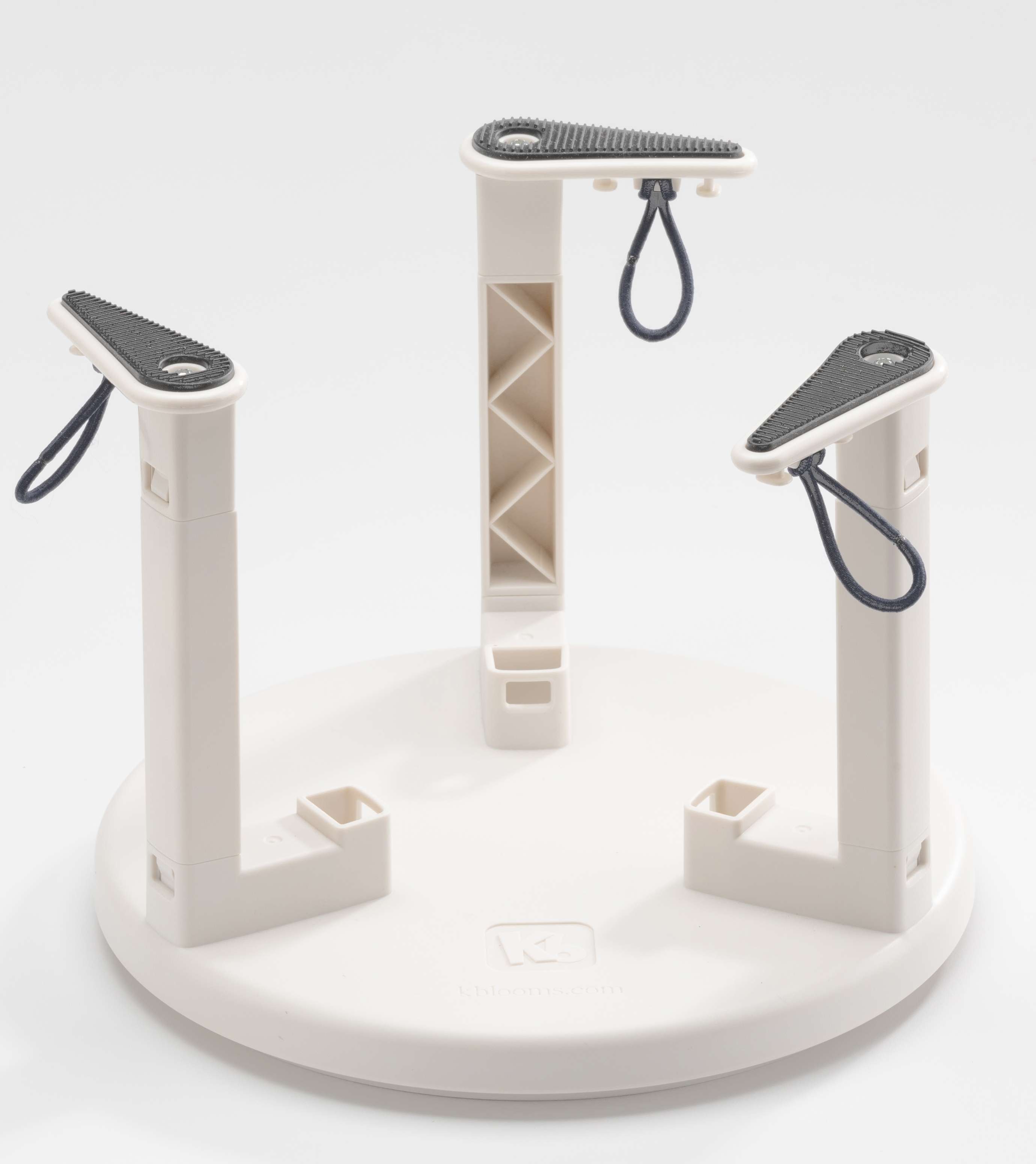 Loom FAQs: What Are Selvages? 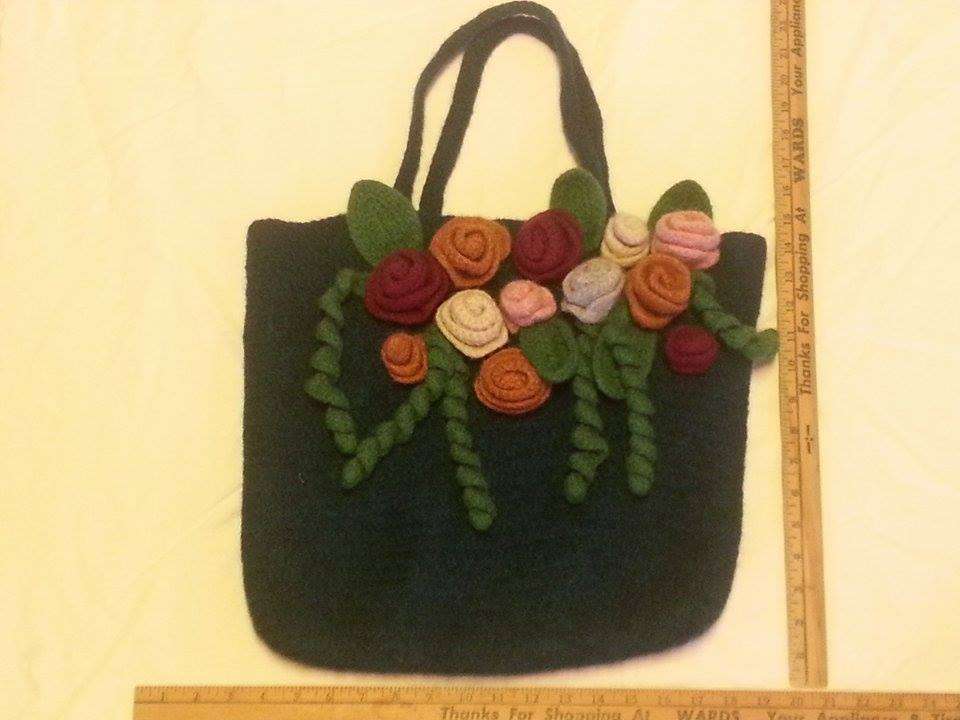 Loom FAQs: What is Felting?