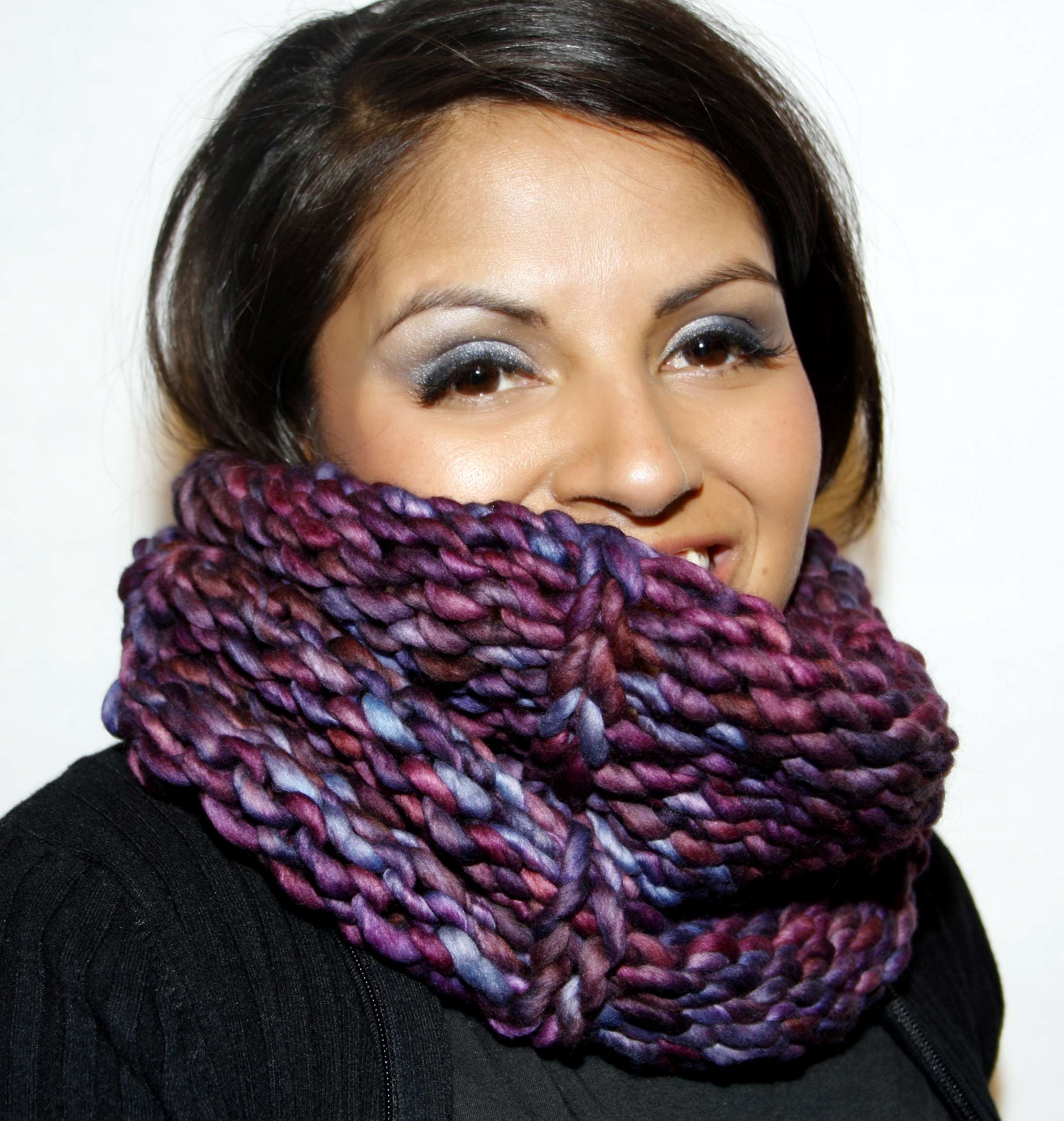 Keep away the chill with this sumptuous cowl as you walk around this fall season enjoying the crisp fall air.

Slwyb=Slip with yarn back. Skip peg with yarn towards the back of the peg.

Set up knitting loom as shown on this picture: Use 1 connector to connect 2 zippy looms together, repeat with the other 2 Zippy looms. Place corners at each end of the two rails. Slide the remaining two Zippys at each end, connecting them to the rails with the corners. 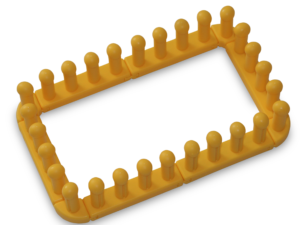 Cast on 28 sts using the ewrap cast on.

Repeat Rnd 1 and Rnd 2: until about 30 inches of yarn remain. 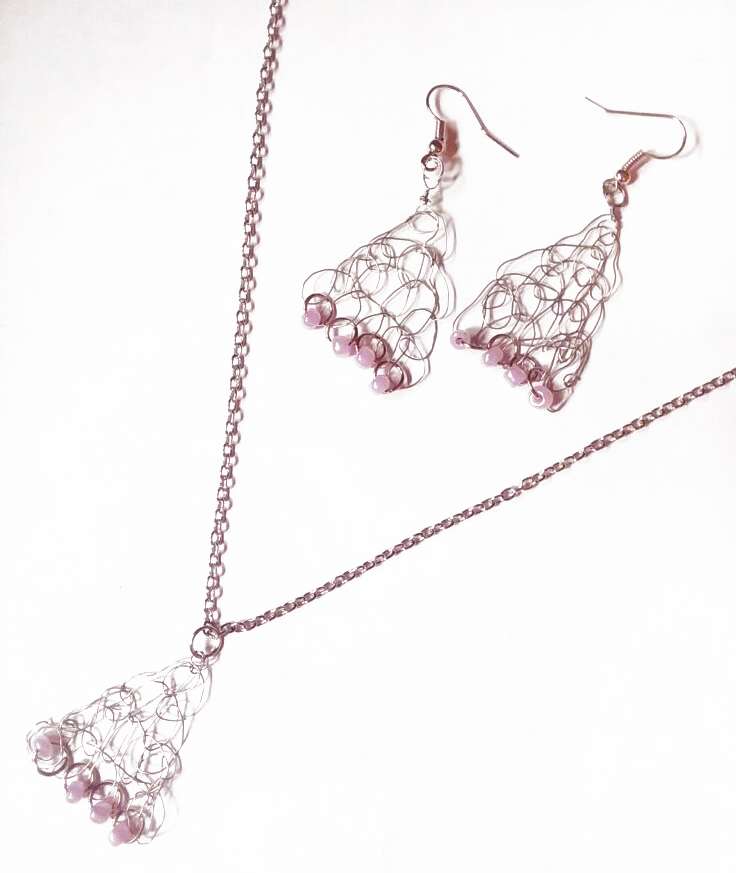