Mix a little fun and function with this charming hat.  Worked in a soft, fluffy yarn, this hat will be comfy, warm, and oh so cute!  Loom knit an adorable monkey hat for your favorite little ‘monkey’! 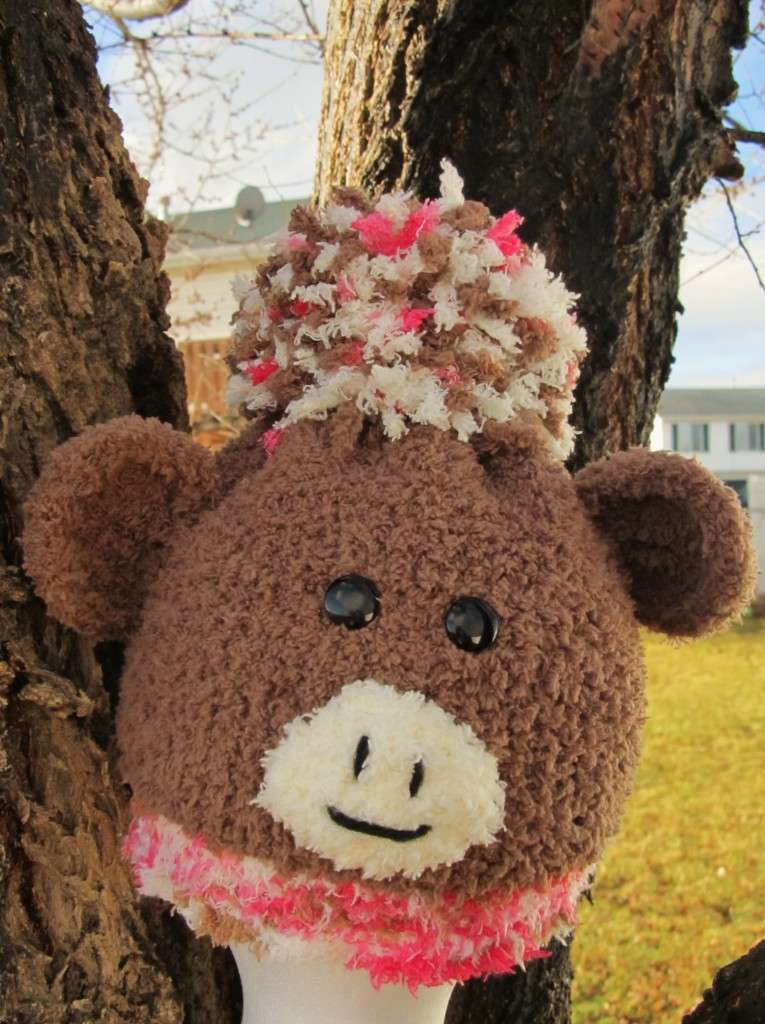 Yarn: 3 balls of Bernat Pipsqueak – 1 in Chocolate, 1 in Neapolitan, and 1 in Vanilla.

Scrap of worsted weight yarn for the nostrils and mouth.

Gauge: Not essential for this project.

Double E-wrap Cast-On:  Wrap the first peg twice.  With the knitting tool, pull the lower wrap past the upper wrap and over the top of the peg.  Repeat this process for each of the remaining pegs.  Cast on is now complete.  Continue on as directed in the pattern.

U-wrap Knit Stitch:  Bring the working yarn in front of the peg to be worked, above the existing stitch on the peg.  Bend the working yarn around the peg, creating a u shaped wrap. Knit the lower stitch over the u wrap.

Slip:  For the purposes of this project, slip simply means to skip the peg.

Make 1:  For the purposes of this project, simply cast on an additional stitch using the double e-wrap cast on method.

K2tog:  Decrease- worked over two pegs.  Move the stitch from the first peg over to the second peg.  Knit both stitches on the second peg together as one.

Connect the components listed above to create the small size/small gauge loom: 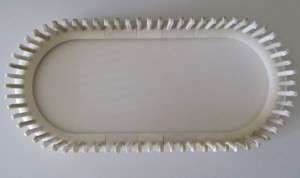 (Worked in the round)  With the Neapolitan yarn, cast on 68 stitches using the double e-wrap cast on method.

Switch to the Chocolate yarn.

Remove the hat from the loom using the gathered bind off method.  Carefully gather the top of  the hat closed and weave in all yarn ends.

With the Chocolate yarn, cast on 5 stitches using the double e-wrap cast on method. (Leave a 6″ yarn end)

Use the yarn ends to sew an ear to each side of the hat.  (Tip:  Try placing the hat on a Styrofoam head before choosing ear placement.)  Weave in all yarn ends.

With the Vanilla yarn, cast on 5 stitches using the double e-wrap cast on method. (Leave a 7″ yarn end)

Remove the muzzle from the loom using the basic bind off method.  Leave a 10″ yarn end.

Use the yarn ends to sew the muzzle in place on the front of the hat, just above the brim.  Weave in all yarn ends.

Using the needle and thread, sew the button eyes in place, just above the muzzle.

Thread the worsted weight yarn into the tyarn needle and add nostrils and a mouth to the muzzle.

Using the Chocolate yarn, the Neapolitan yarn, and the Vanilla yarn, all held together as one, create a large pom pom.  (The pom pom in the sample was created by wrapping all 3 strands of yarn around my hand, approximately 30 times.)  Attach the pom pom to the top of the hat and weave in the yarn ends. 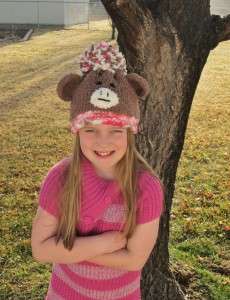 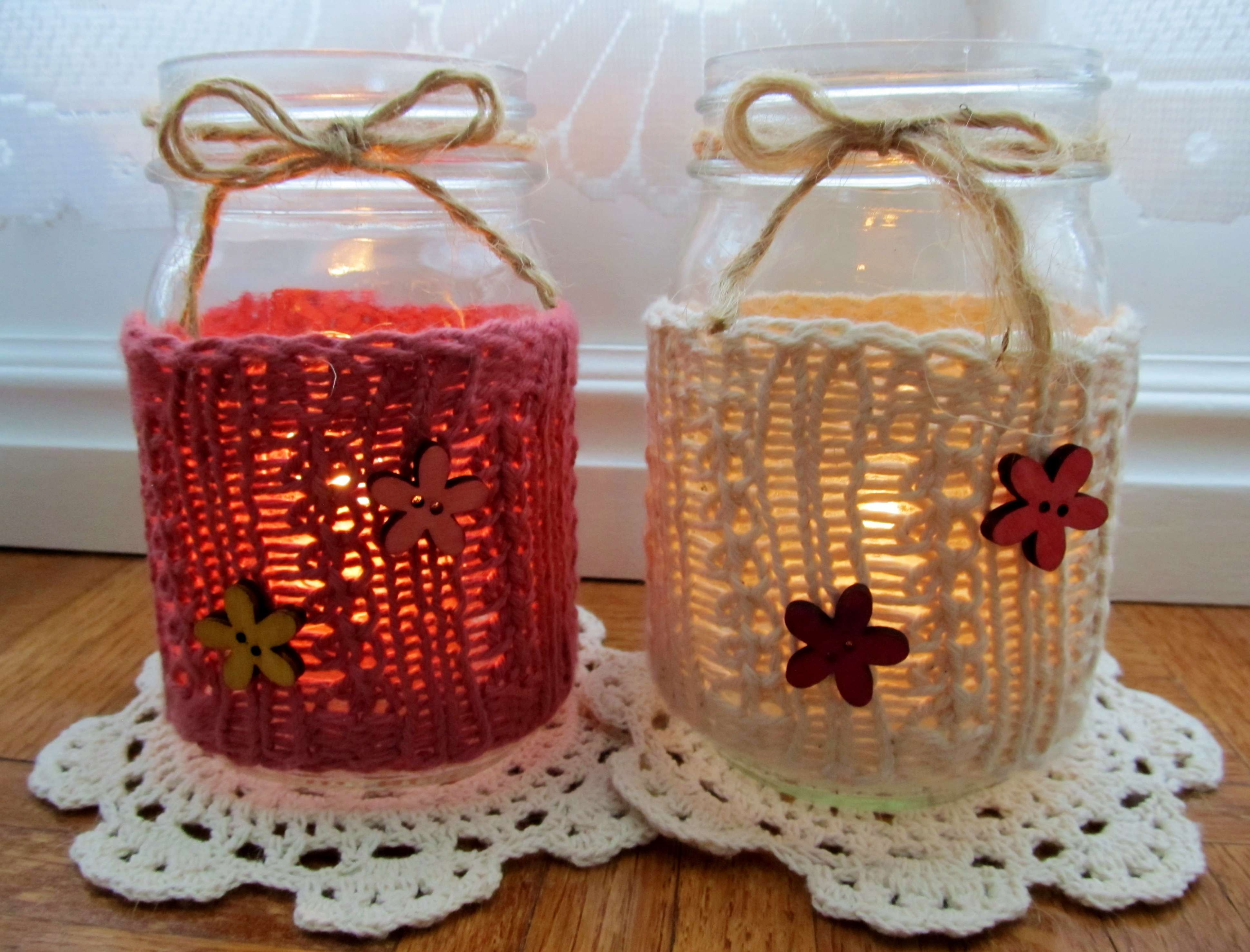 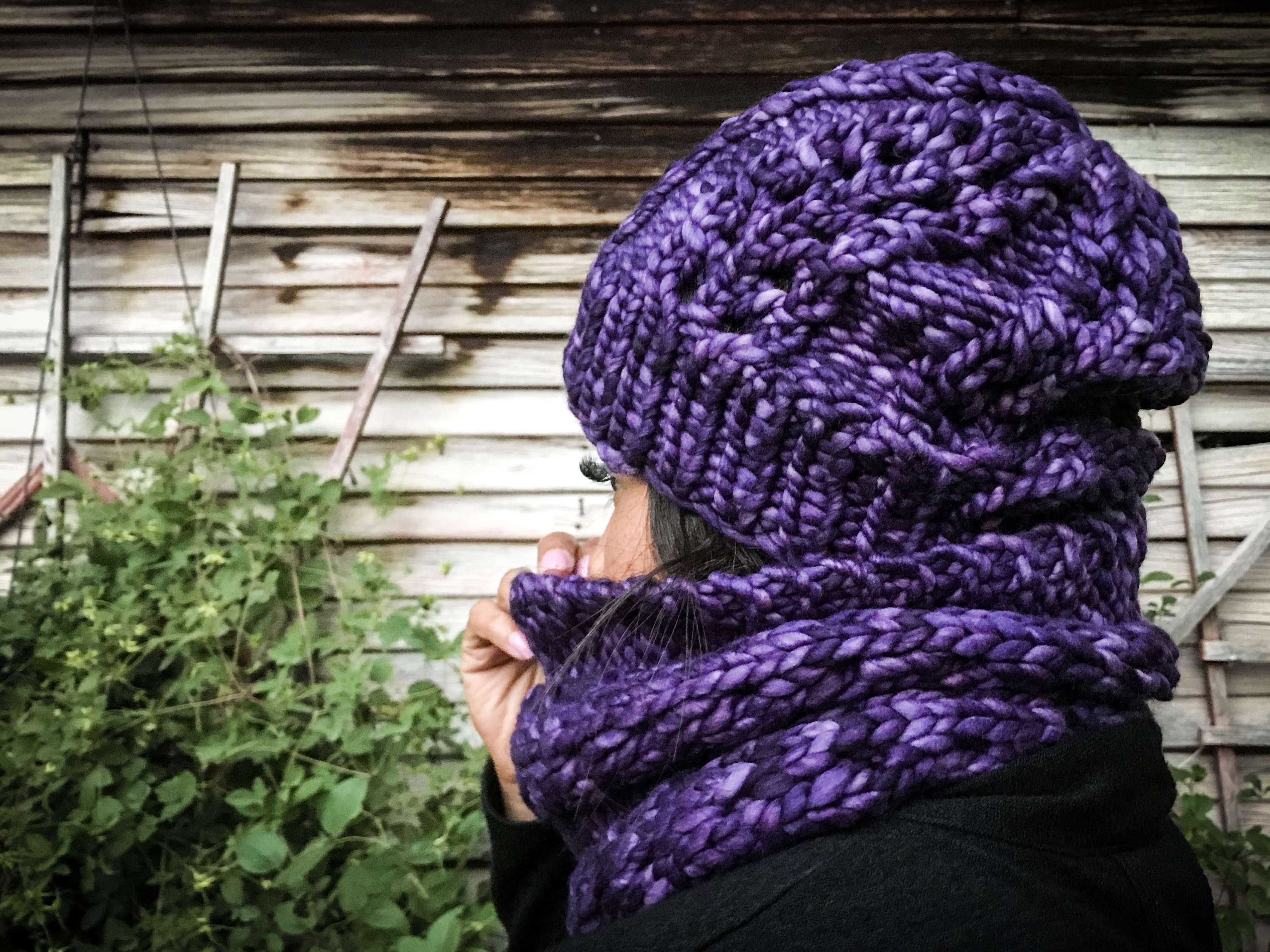 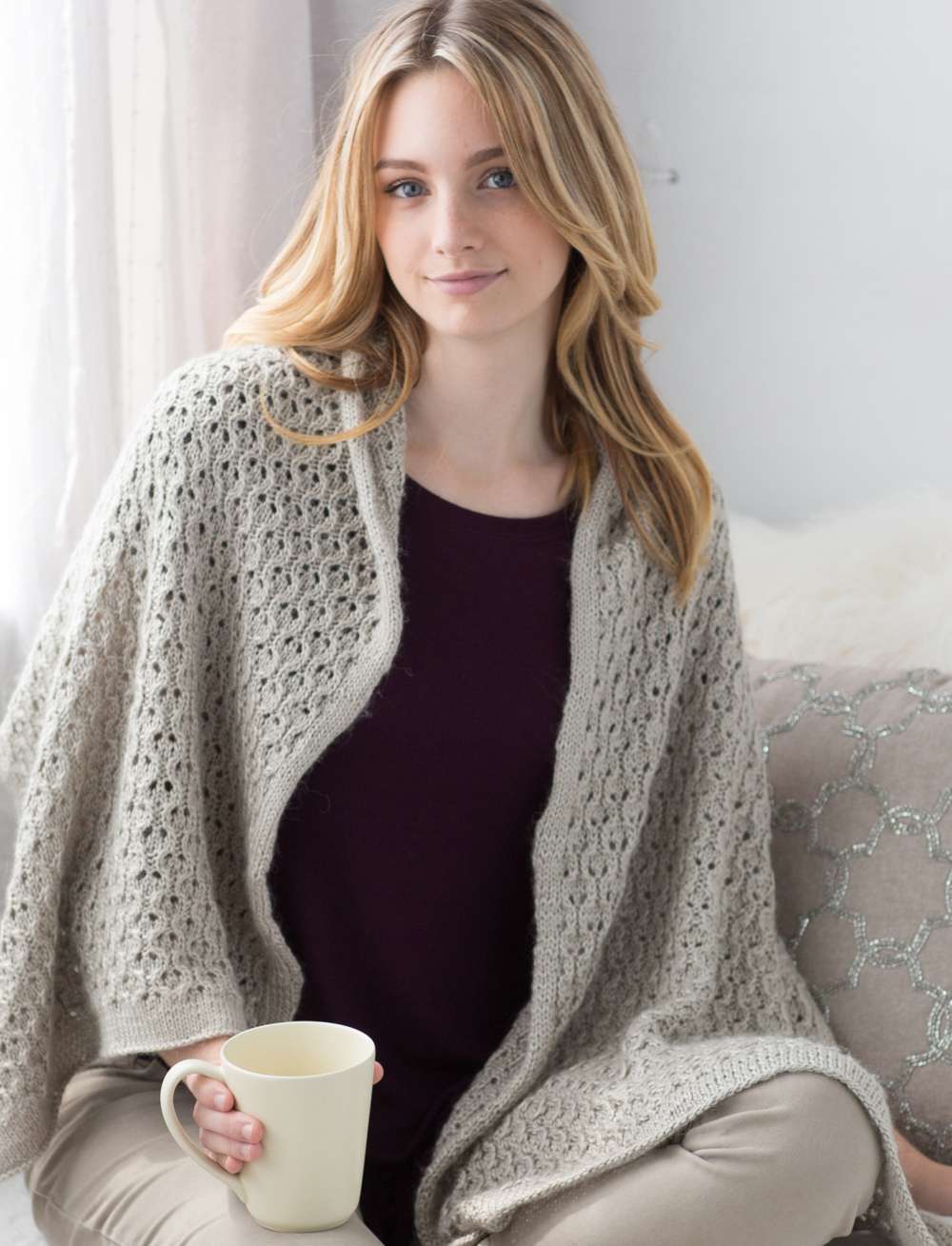