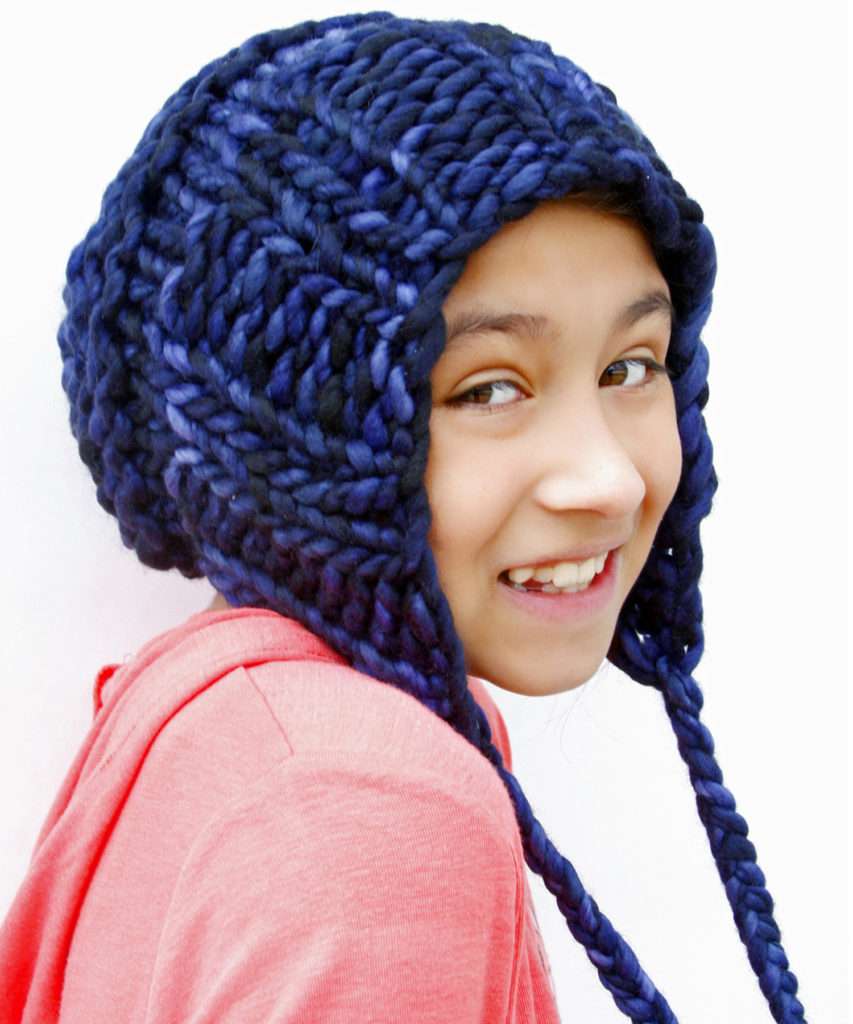 A playful winter hat with tassels to top off the fun! Worked in less than 1 hour with the new Zippy looms and the Zippy Corners.

Cast on 28 sts, prepare to work a flat panel.

From this point forward, work in the round.

Remove the stitches off the knitting loom onto a piece of scrap yarn. Remove 2 of the Zippy looms and assemble down to 20 pegs using 4 Zippys and the Corners.

Place the stitches back on the knitting loom as follows:

Tassels: Cut 6 pieces of yarn that are about 40 inches in length each. Grab three of them, and fold them in half. Pass them through the corner stitch at the edge of the hat, so that there is approximately, 20 inches of yarn on each side. Divide them into 3 groups of 2, then braid them. Make a knot at the end of the braid and clip the yarn. Repeat on the other side. 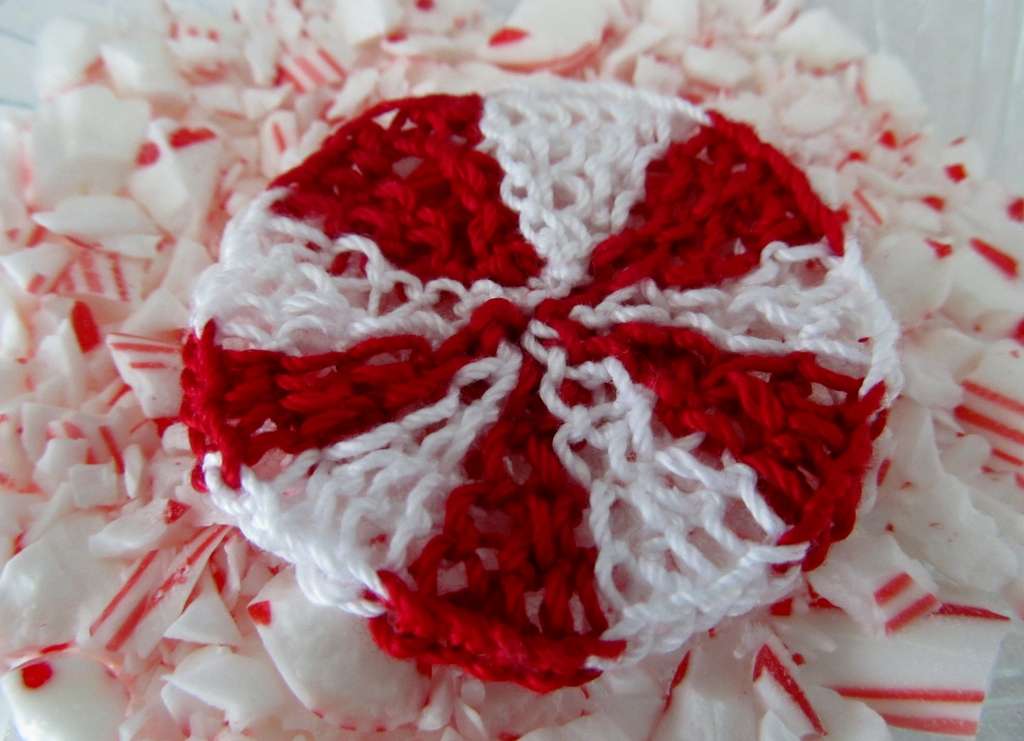 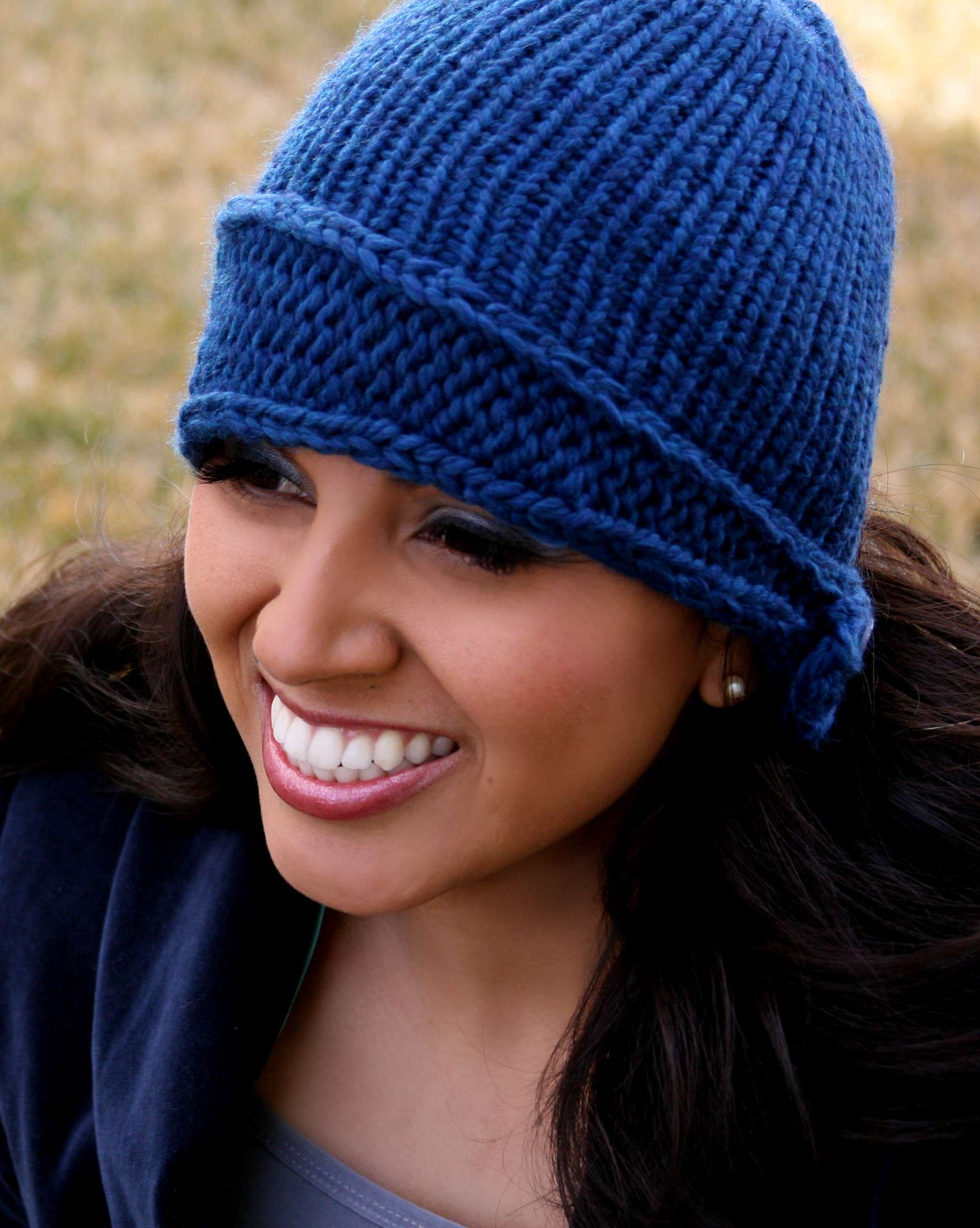 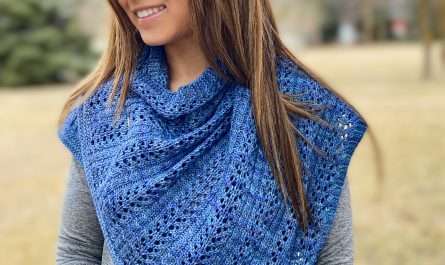