Snails aren’t always a welcome sight in the garden, but these cheery little mollusks will steal your heart – but they won’t steal a single bite of your plants! 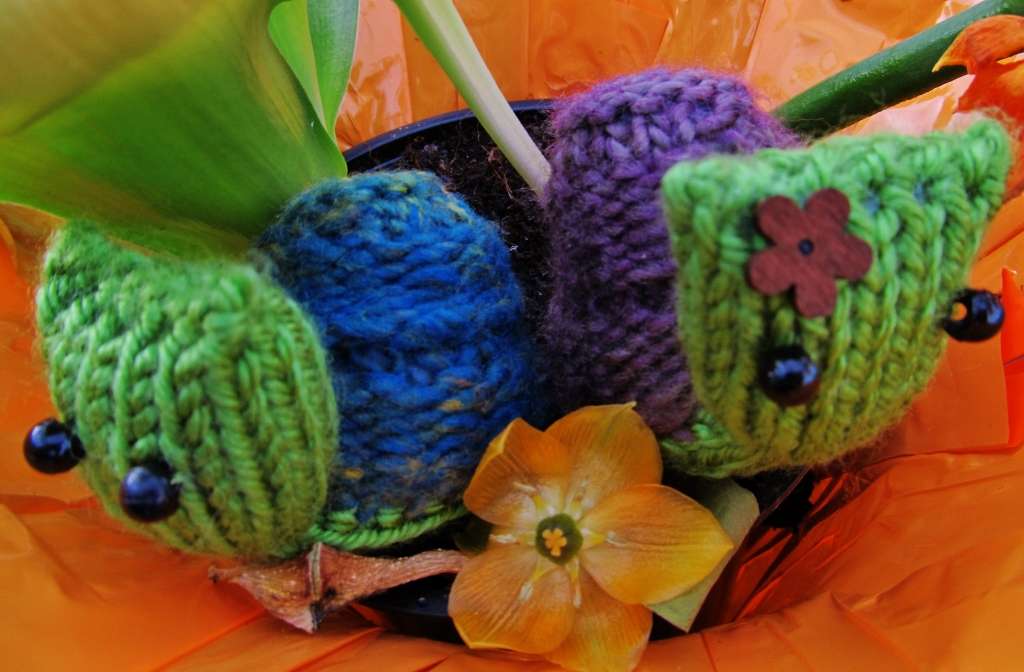 Finished Size:  Approximately 2” in length by 2” in height

Gauge:  Not essential for this project.

Prepare the loom to work over 14 pegs, in the round.  Leaving an 8” yarn tail, cast on 14 stitches using the double e-wrap cast on method.  The loom will look like this: 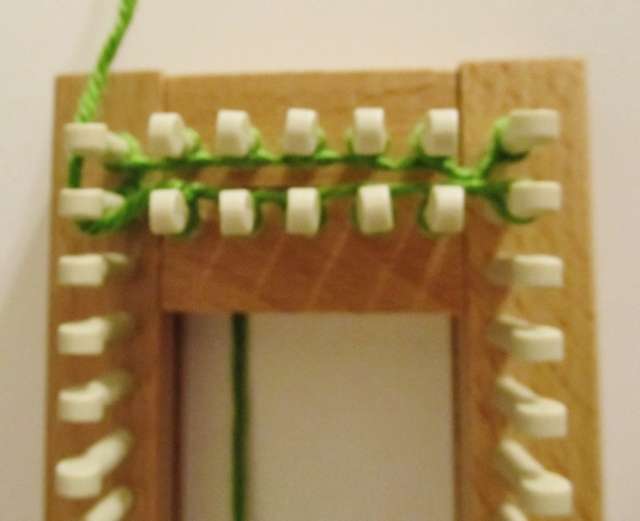 Note:  Because this portion of the project is worked over so few pegs – and the slider bar is set snugly against the end of the loom, eventually, the knitting will begin to bunch up in the center of the loom and it will become difficult to continue.  When things begin to get too bunched and tight, simply pull back the slider bar: 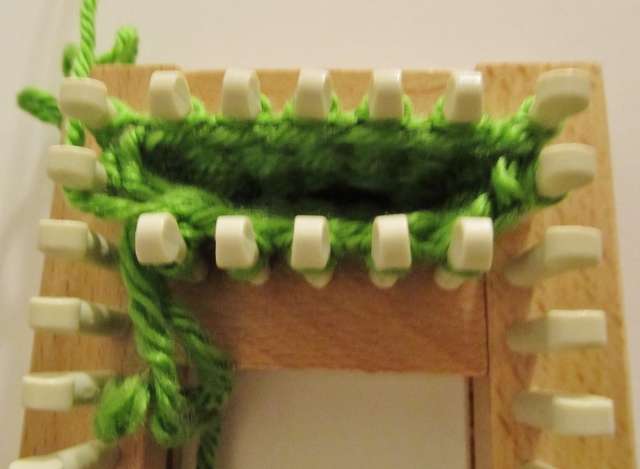 Use the back end of your loom tool to push the knitted work down between the slider bar and the end of the loom: 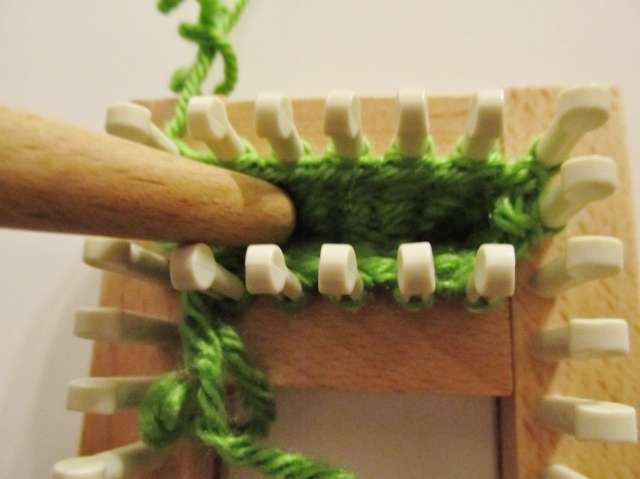 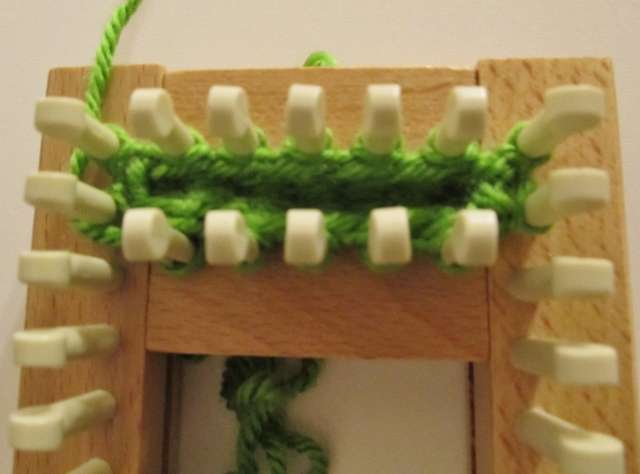 Now you can resume knitting the remainder of the 15 rounds for the body section.

Remove the work from the loom using the gathered bind off method.  Gather the neck area by pulling on the yarn tails to draw the neck area in.  Secure the neck shaping by tying a knot in the gathering thread.  Lightly stuff the head section with fiberfill.  Using the yarn tail from the cast on, whipstitch the top of the head closed, pulling the corners into a point as you work.  Weave in all yarn tails and set aside.

Prepare the loom to work over 16 pegs, in the round.  Leaving a 12” yarn tail, cast on 16 stitches using the double e-wrap cast on method.  *Work 6 rounds using the u-wrap knit stitch.  Purl 2 rounds.  Decrease by 2 stitches.  (I work the decreases over the stitches nearest the slider bar.)

Repeat from * once.  Knit 2 more rounds.  Decrease by 2 stitches.  (You should only have 10 stitches left at this point – 5 on the pegs of the slider bar, and 5 on the pegs at the end of the loom.) Work 1 final round using the u-wrap knit stitch. Remove from the loom using the gathered bind off method.

Turn the shell inside out and firmly stuff it with fiberfill.  Using the yarn tail from the cast on, whipstitch the stuffed shell to the flat body section of the snail.  (If needed, pin the shell in place before stitching.) 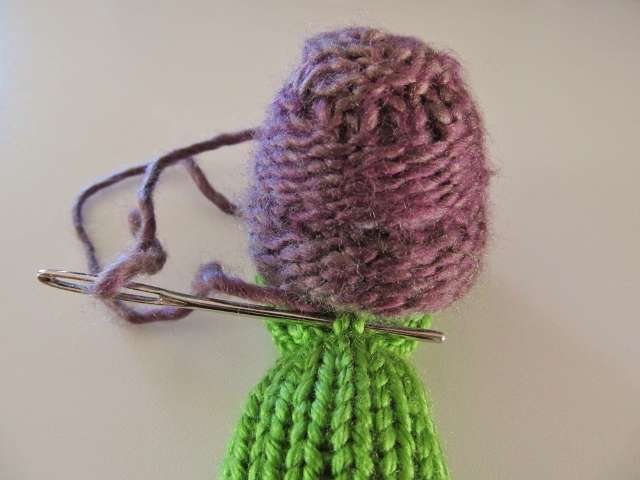 Bend the head section upward toward the shell and use the remaining length of yarn to tack stitch the head to the shell. 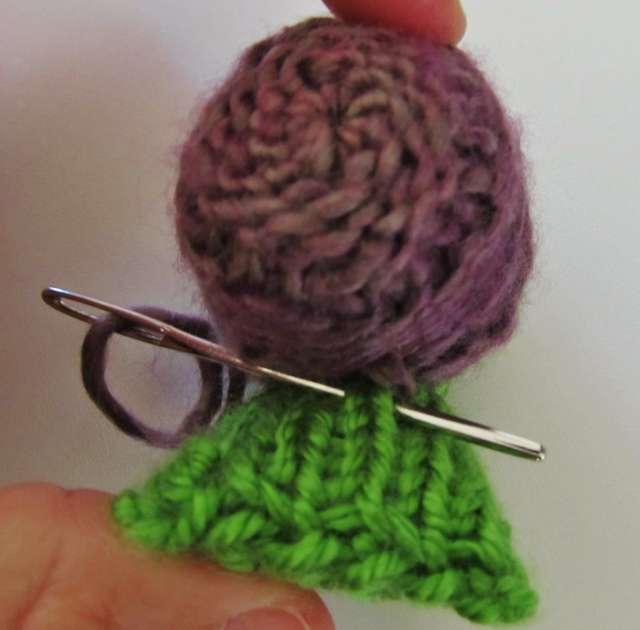 Weave in all yarn tails.

If your snail feels like being fancy, you can sew a small flower or bow near one side of her head.  Or, perhaps your snail is a boy, and would be quite offended if he were made to wear that girly stuff.  I’m sure they’ll let you know just how they’d like to be styled… 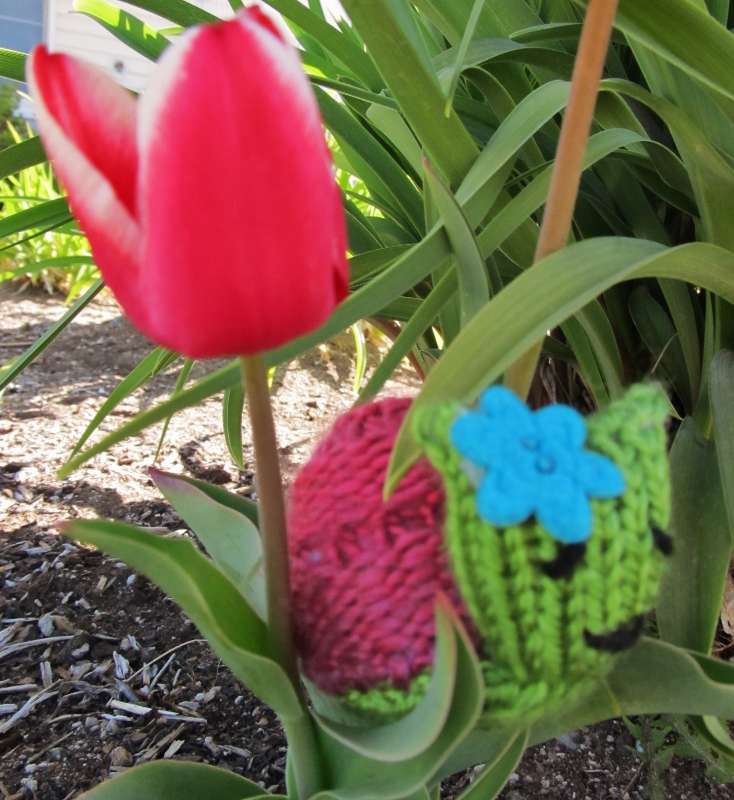 Happy Snails to you, until we knit again 😉 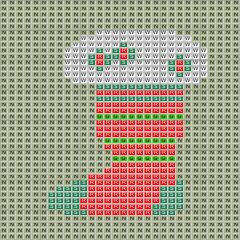 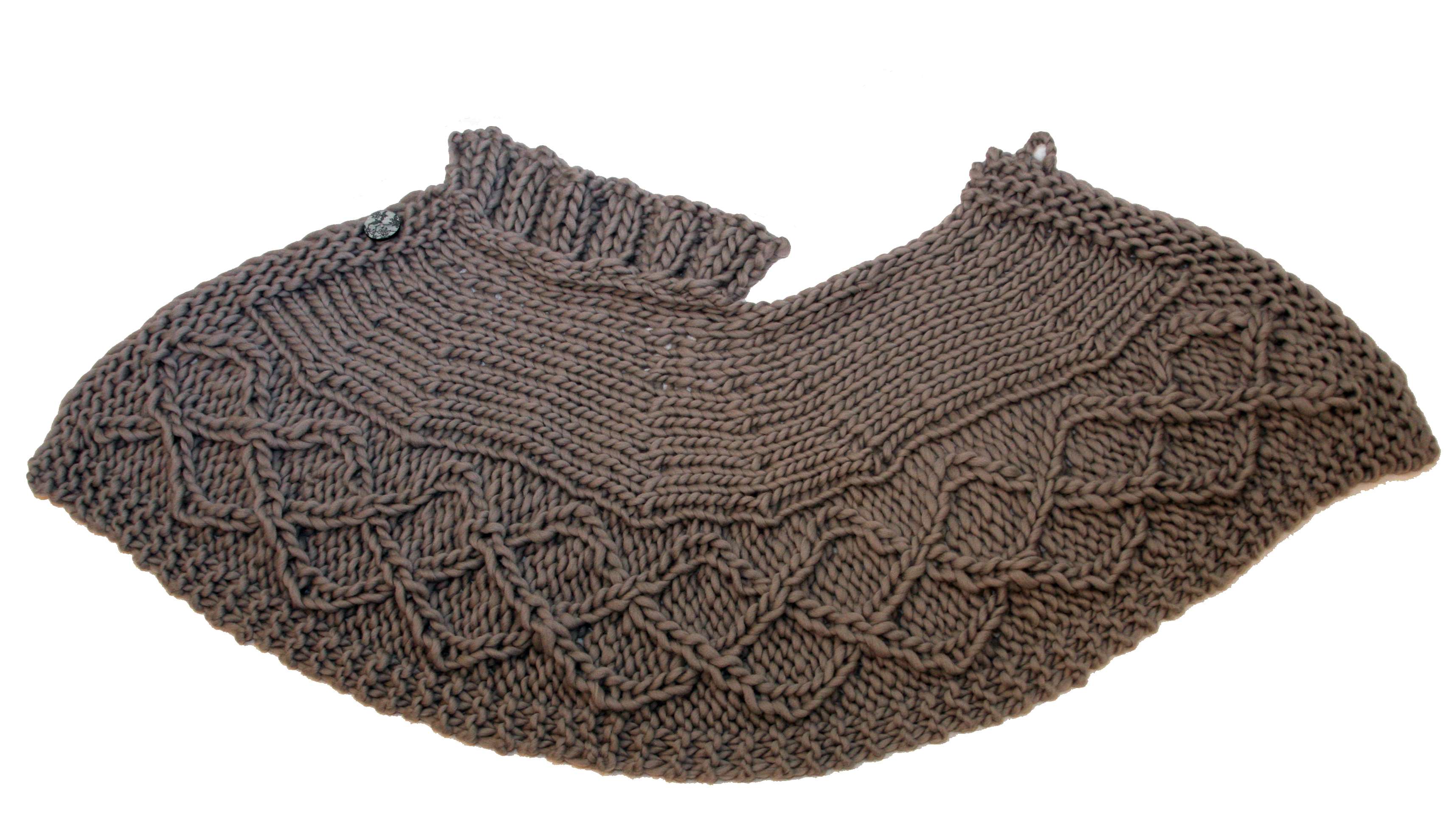 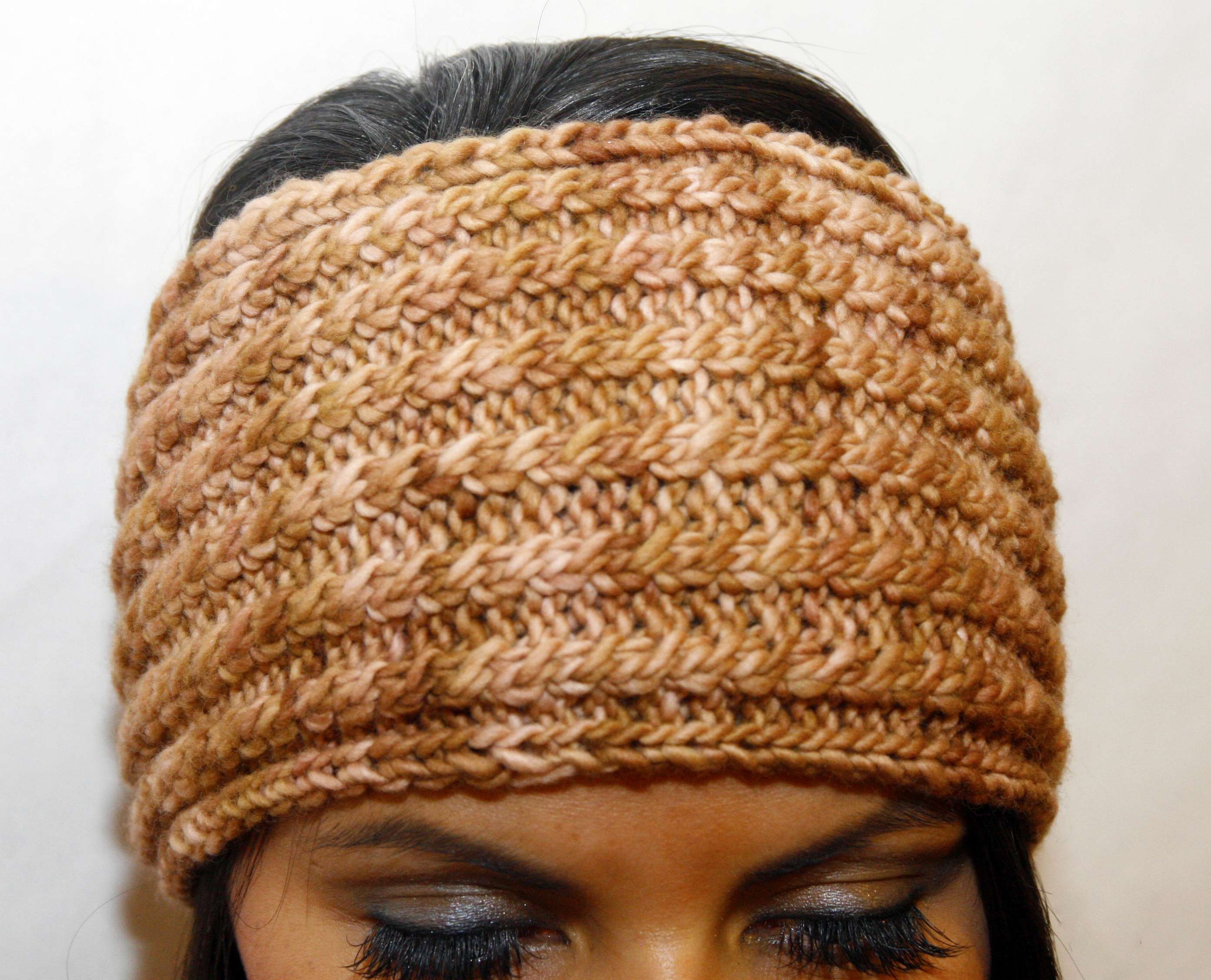