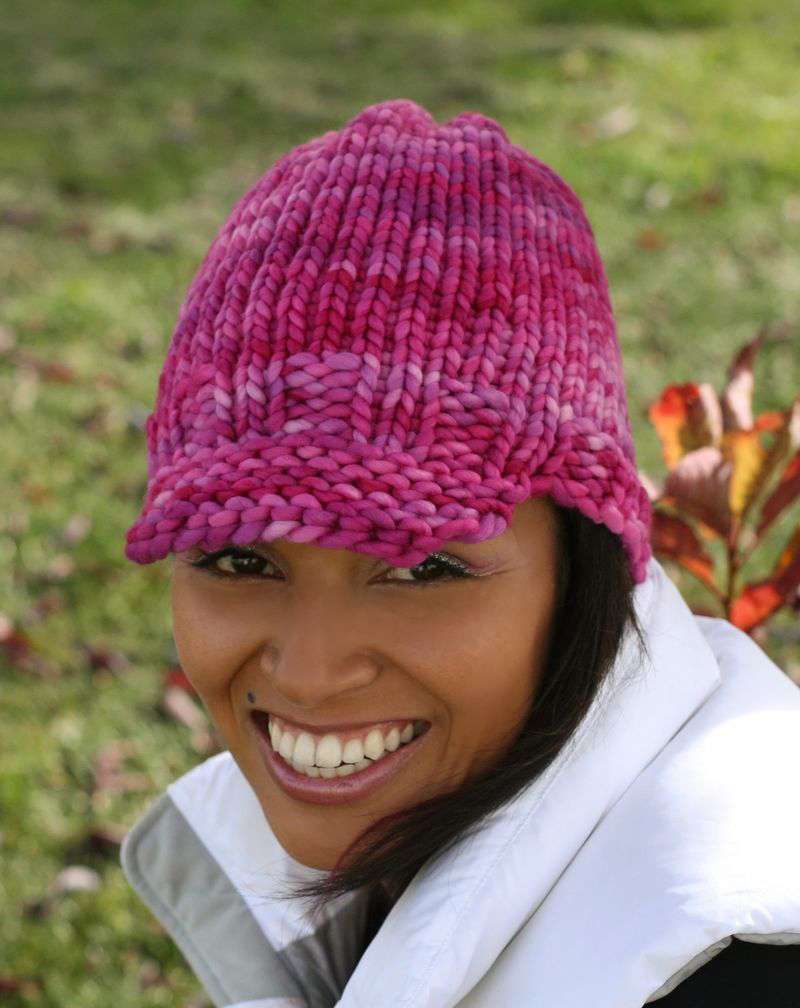 CO=cast on. If the cast on is at the beginning of a row, simply ewrap the peg that needs to be casted on.

Pattern notes
The item is worked flat for the brim and then it continues in the round for the body of the hat.

Work a flat panel as follows: cast on 12 stitches (from left to right).

At this point, continue knitting in the round as follows:

Next: [k2, p2] 4x. With e-wrap method, cast on all around the loom to begin working in the round. Place a removable stitch marker on any of the stitches on this round to mark the round.

Next round: knit to the end of round

Rep last round until item measures 6.5 inches from marker.

Bind off with gather removal method. Weave ends in. 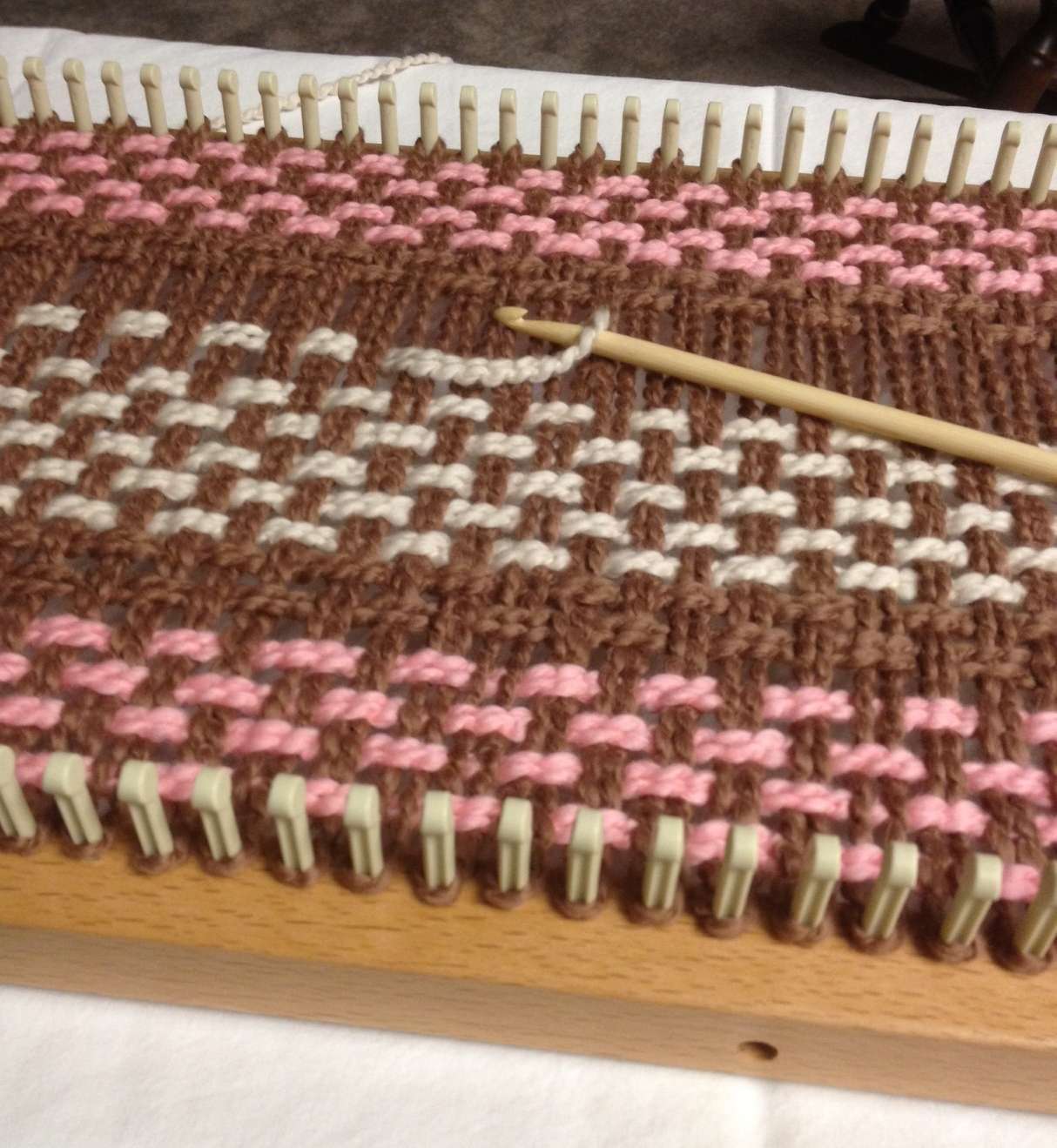 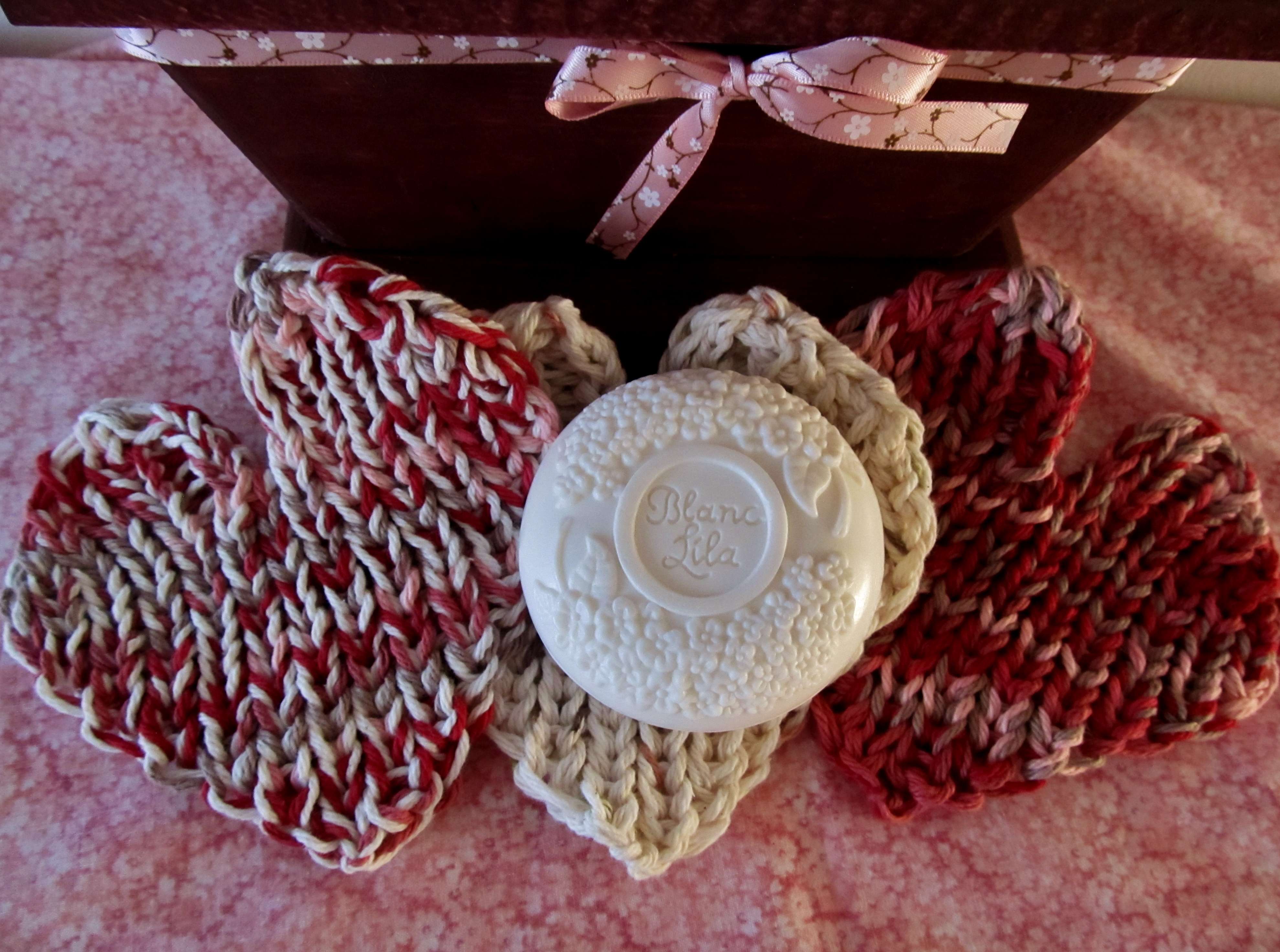