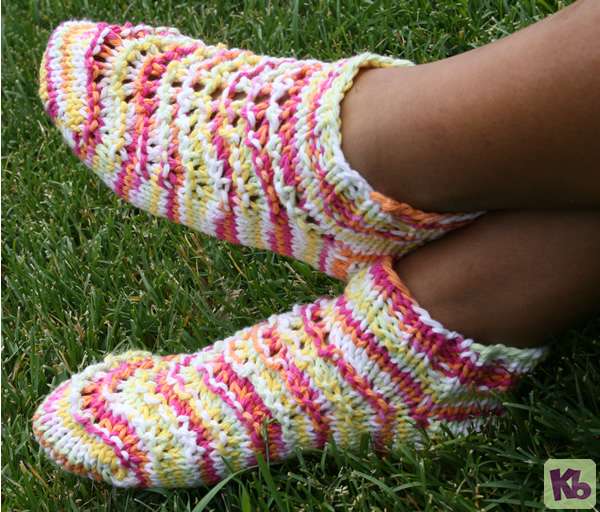 A fun pair of footies to wear during the summer months, knit with worsted weight cotton yarn and a lovely open lace pattern.

YO=Yarn over. Ewrap peg on the row that calls to YO, on the next row when you need to knit/purl the stitch, undo the ewrap and lay the yarn flat in front of the peg. 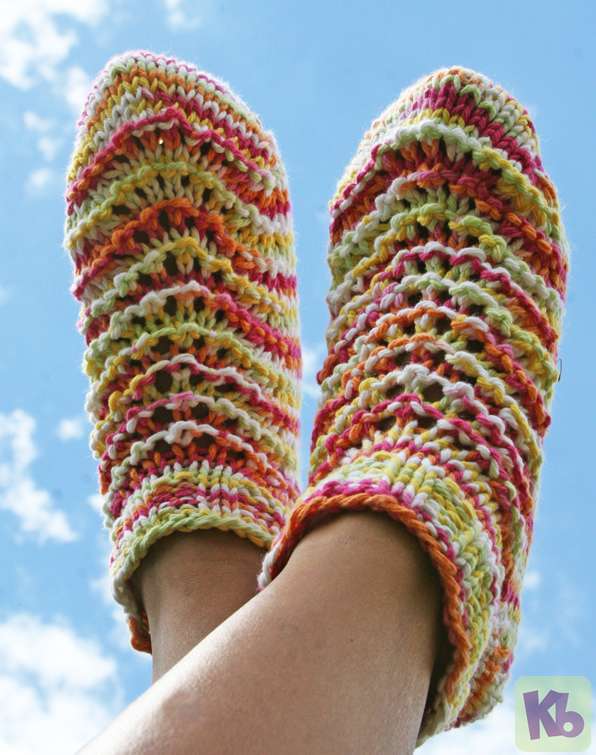 Start Short Row Heel—worked in short-rows over the first 18 pegs.

Center 8 pegs of the 18 heel stitches are without a wrap. Continue with second part of heel.

Continue working in the round the sole and instep instructions. Sole constitute the first 18 stitches, instep the remainder 18 stitches.

Next rnd: k to the end of rnd.

Once heel instructions have been completed, transfer the stitches as follows onto two double pointed needles:

Stitches 1-18 on one double pointed needle.

Use the kitchener stitch to seam the toe are close.

Video on moving the stitches to the knitting needles to kitchener the toe close.

Gently tug on the yarn adjusting the stitches. 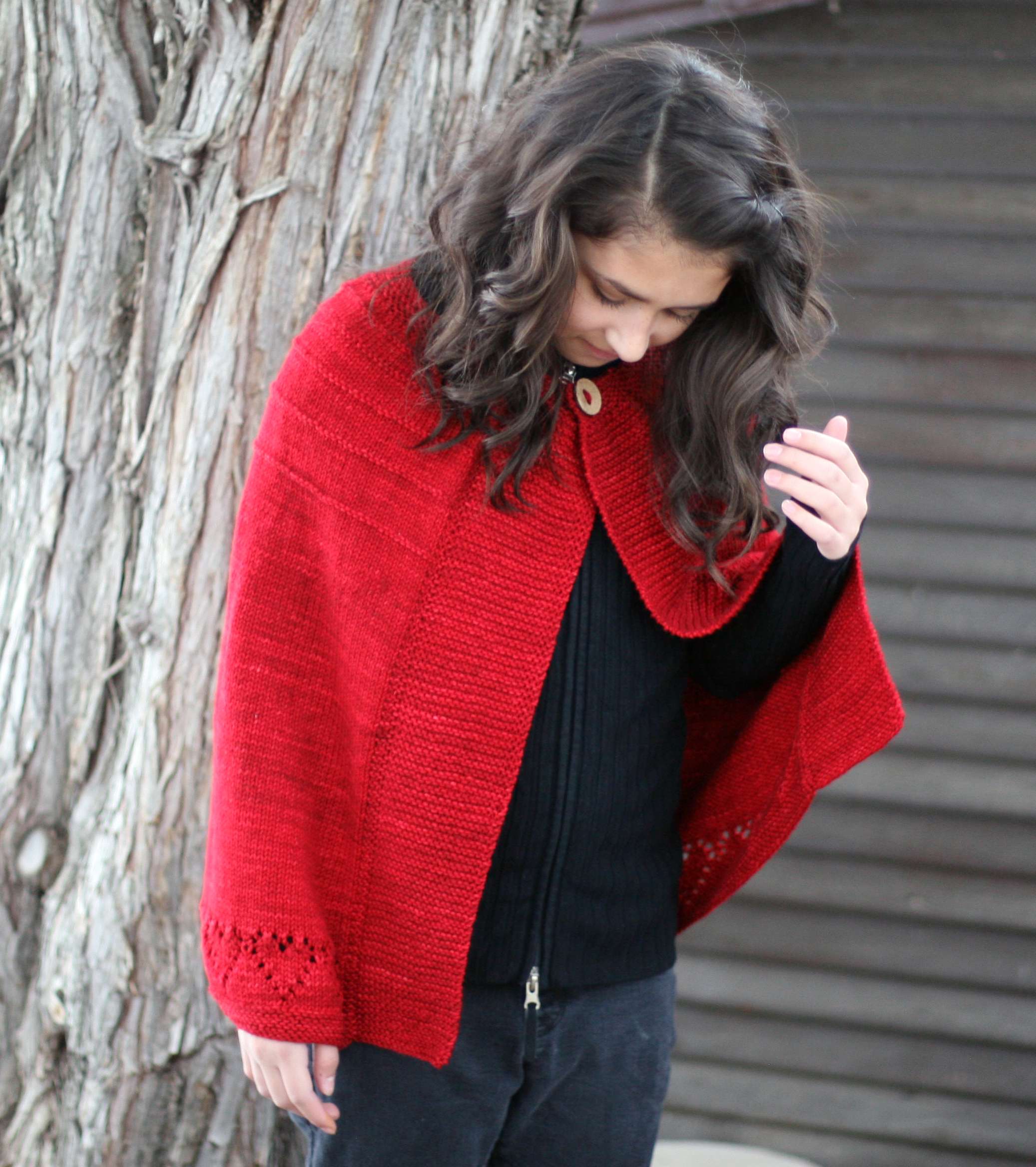 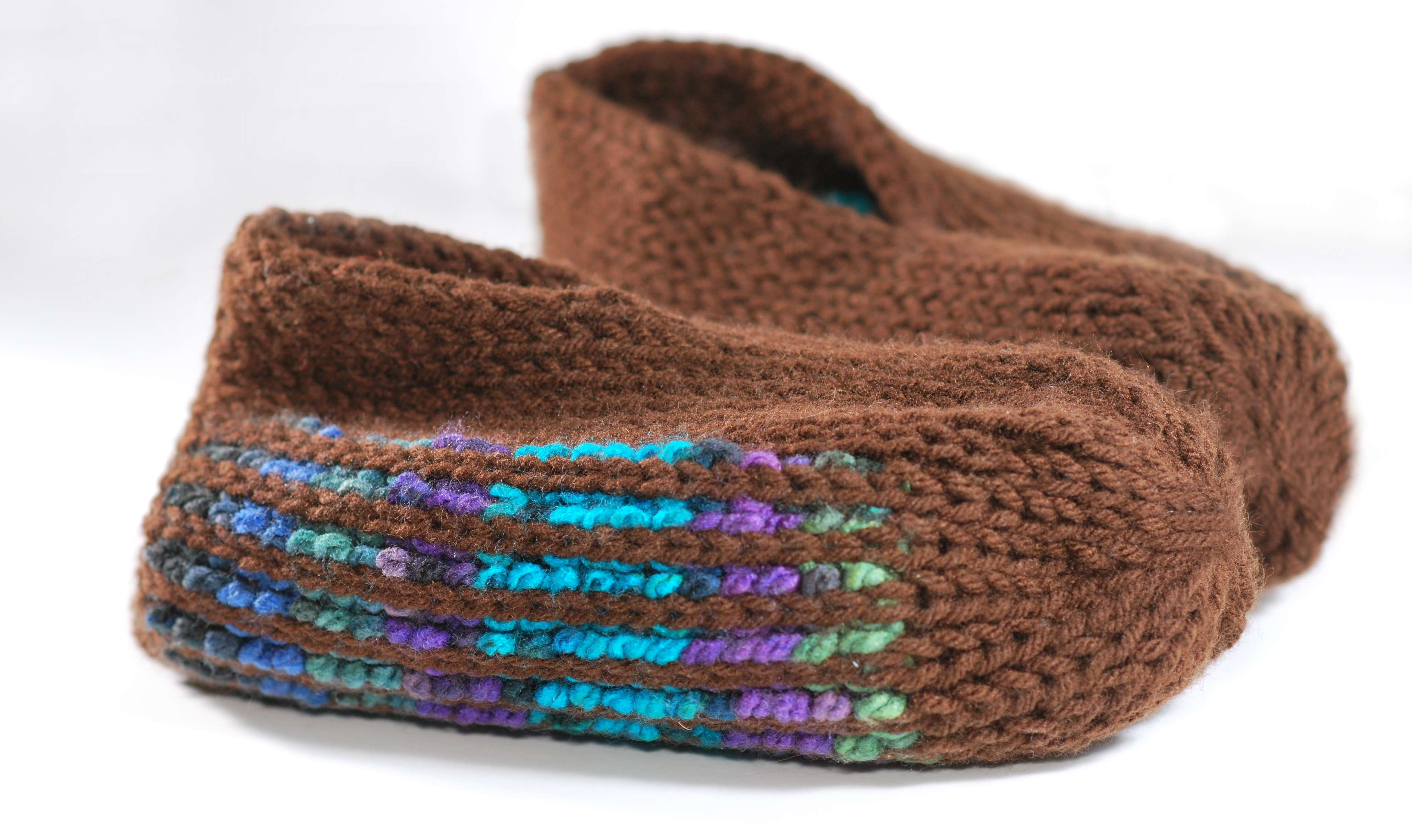