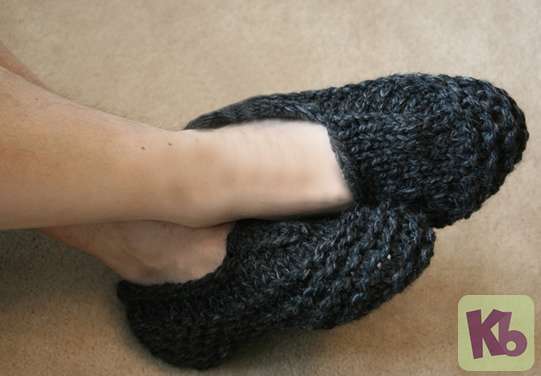 Gift Dad the perfect, comfy, warm, no frills pair of slippers. Worked with bulky weight yarn, using two pegs as one on the knitting loom, will have you cranking out a pair in one afternoon.
PS: Sometimes, finding a willing male to photograph their feet is the most difficult part of the task.

Sl=slip. Skip peg with yarn behind the peg 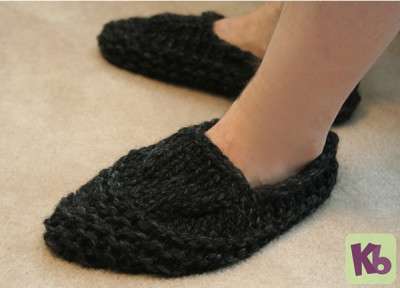 Note: To make them less slippery, use Puffy Fabric Paint to place a few dots under the sole. 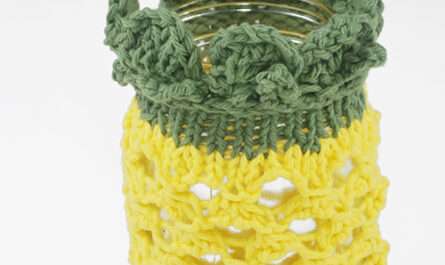 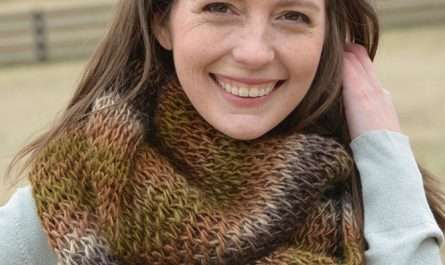 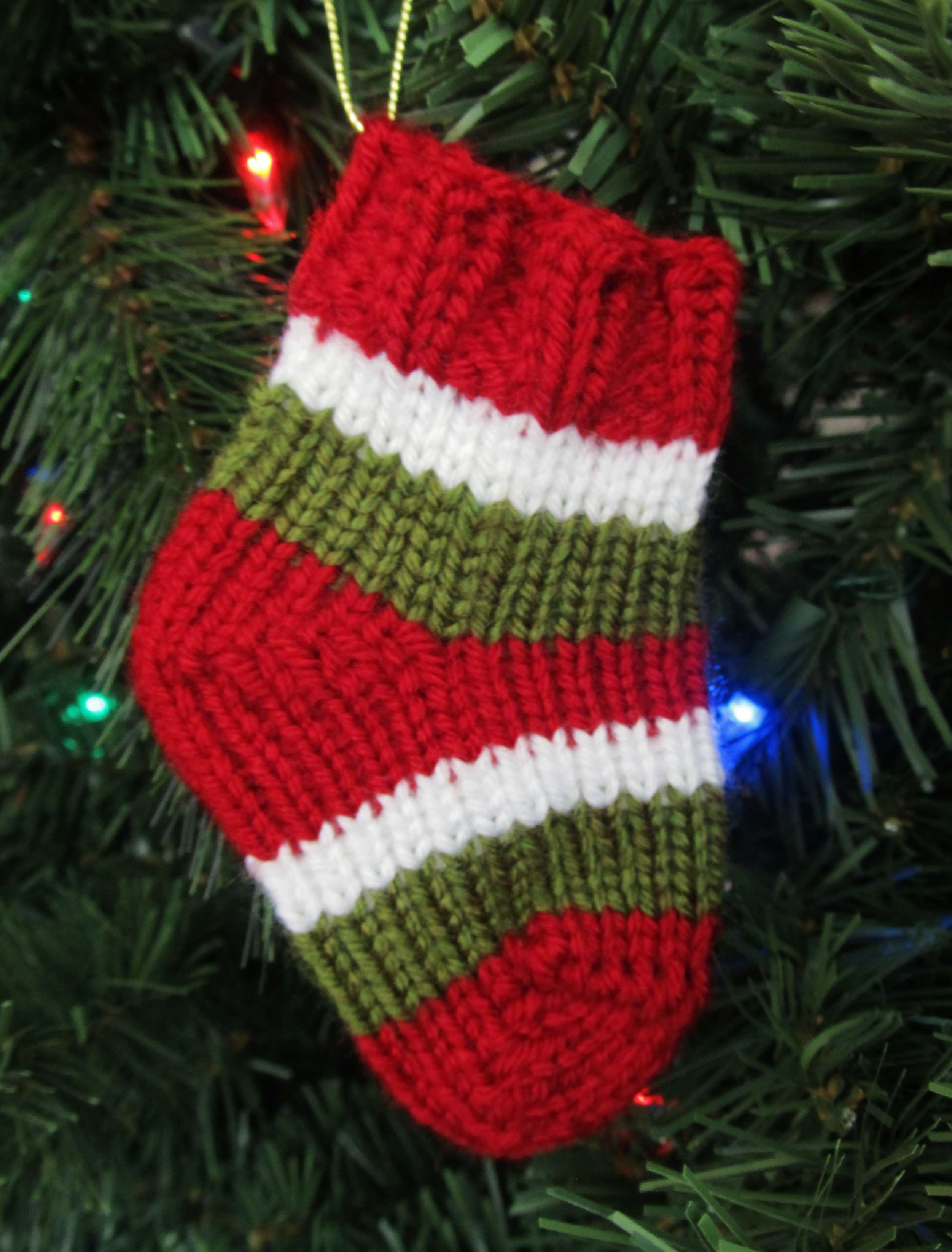