Pattern Notes: The pattern is worked in the round using a ‘modified figure 8 stitch’. It is the figure 8 stitch using 2 pegs as 1 for chunkier and a looser effect. 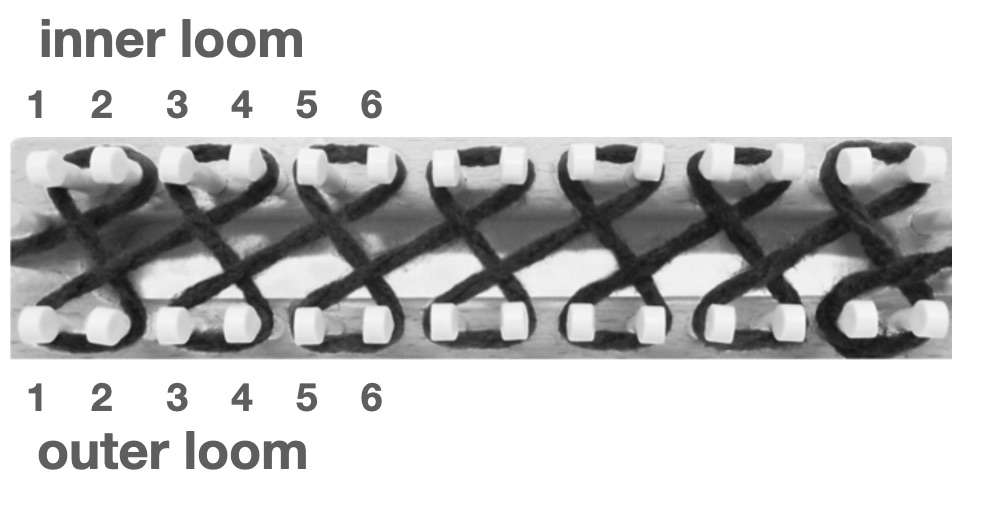 Place a strand of scrap yarn at least 25” long over top the stitched in the middle. This will be removed later.

Round 1-18: Continue with modified figure 8 stitch (wrapping and hooking pegs the same as with cast on round).

Now bind off all stitches. Move all stitches on the inside loom to the corresponding pegs on the outside loom KO. Wrap working yarn around loom 2 times, cut. With loom tool pull working yarn through every other stitch on loom. When back at the

beginning pick up the rest of the stitches and pull the string tight to close the top.

The cowl is worked exactly the same as the hat, except the cowl is longer and bind off is not gathered.

Move all stitches on the inside loom to the corresponding pegs on the outside loom KO. Then use basic bind off to remove stitches.

Cut yarn at least 4 inches long. Remove last stitch from loom and pull the yarn tail through the loop. The weave in ends. 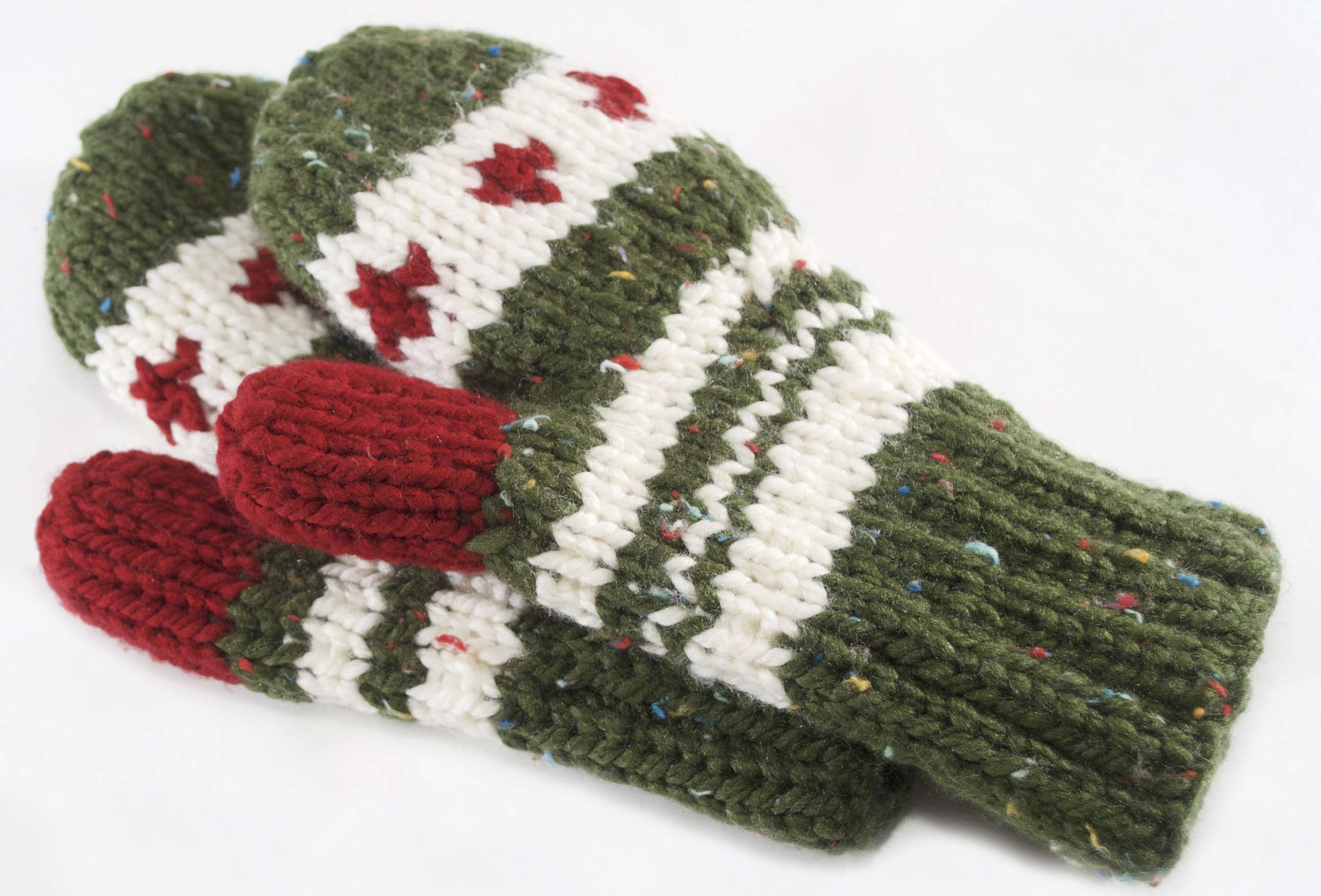 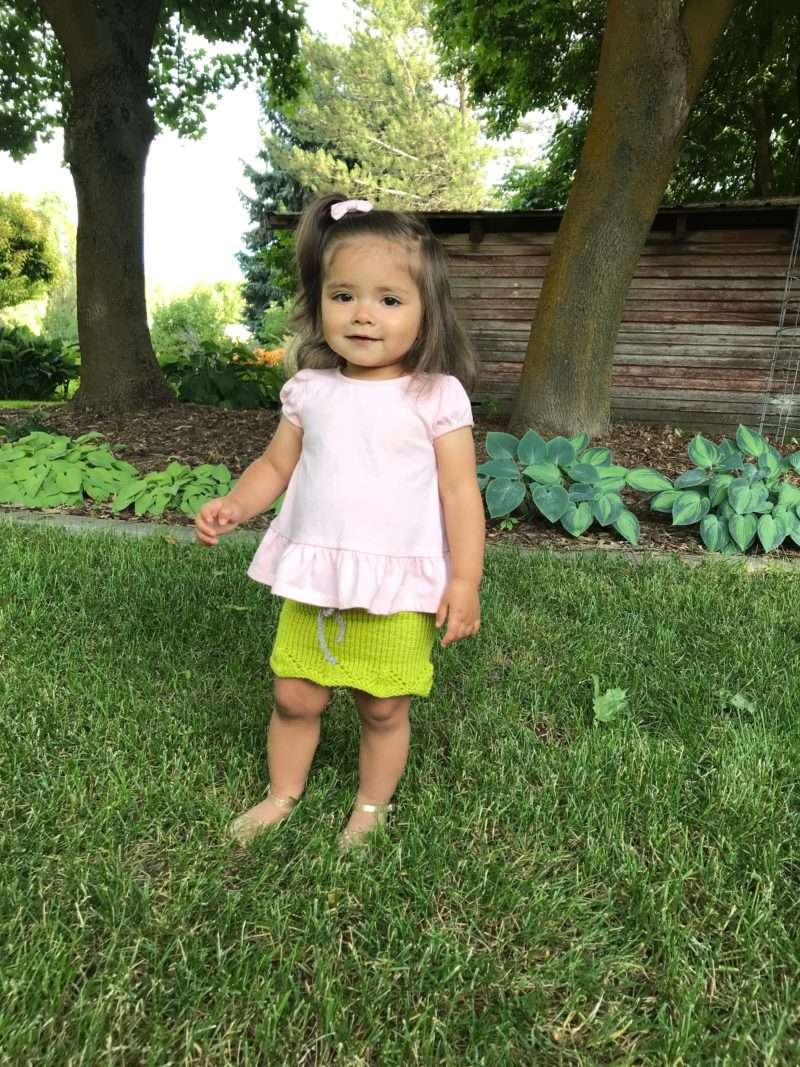 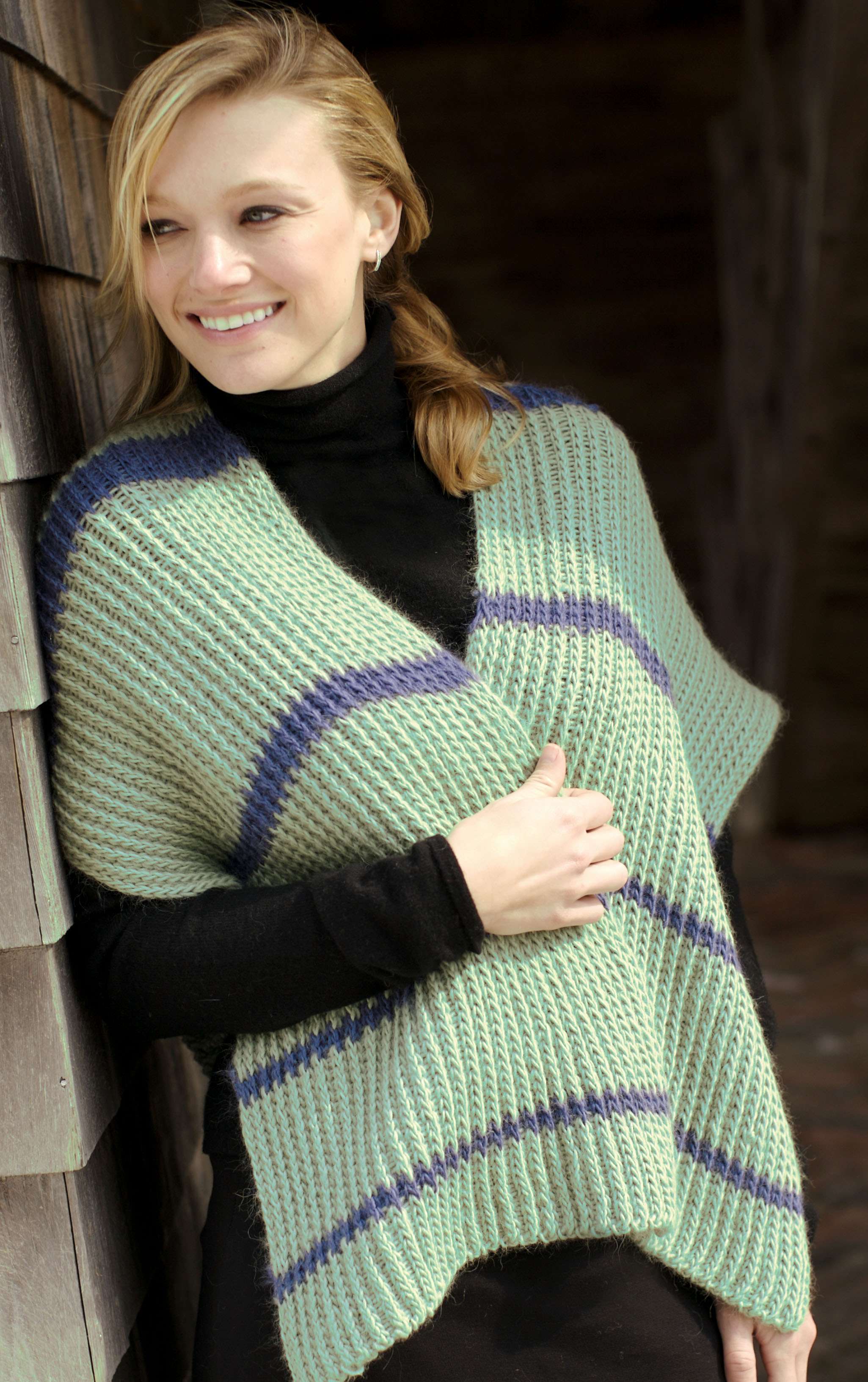 One thought on “Easy-Fit Chunky Hat and Cowl”