Elastic Bind off Method also known as the Yarn Over Bind Off
Done with e-wrap, not the knit stitch. The ewrap is what provides the extra yarn for the elasticity. 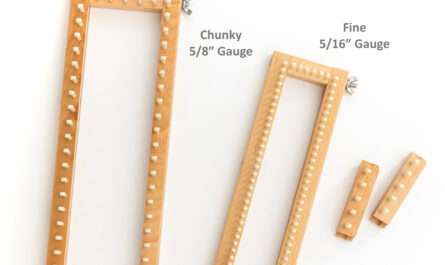 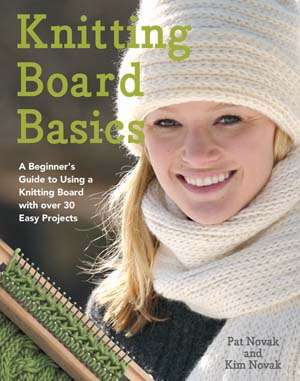