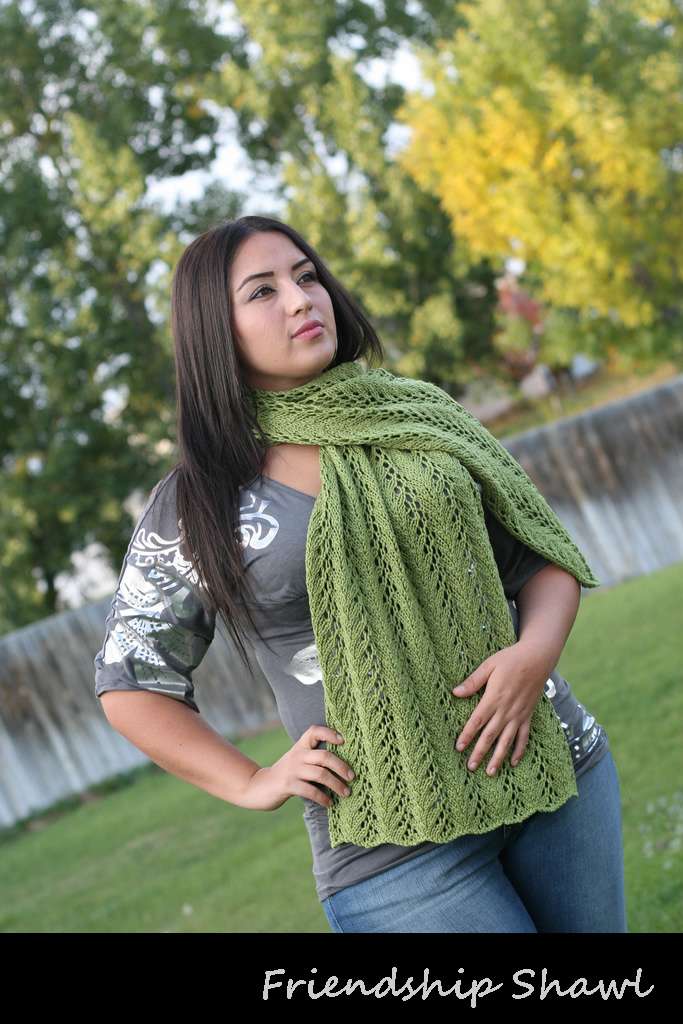 Pattern notes: Use one strand throughout. Suggest to use stitch markers to mark the stitch pattern count as this will make it easier to work the rows (see chart below). First row of Fern Lace Stitch Pattern is worked in a counter-clockwise direction (Left to Right)so that the first Lace row goes in a clockwise direction (Right to Left). Link to the video showing how to accomplish the stitch pattern on a loom: http://youtu.be/Xs9d1ImBVnE

Row 1: Knit (from Left to Right direction on the loom)

Row 2: Move loops on the loom as follows:

Row is ready to be worked.

Remember: The breakdown only includes from the * of the instructions

Crochet cast on 67 stitches (starting at peg 1, going from Right to Left direction on the loom), prepare to work a flat panel.

Next row: P to the end of row.

Next row: K to the end of row.

The chart below (click to enlarge) has 67 stitches charted. Each square shows the 9 stitches that constitute the Fern Lace Stitch Pattern, mark your knitting loom pegs by 9 stitches as shown to help you in creating the stitch pattern. 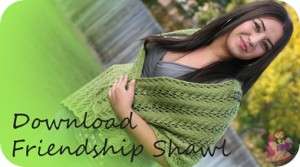 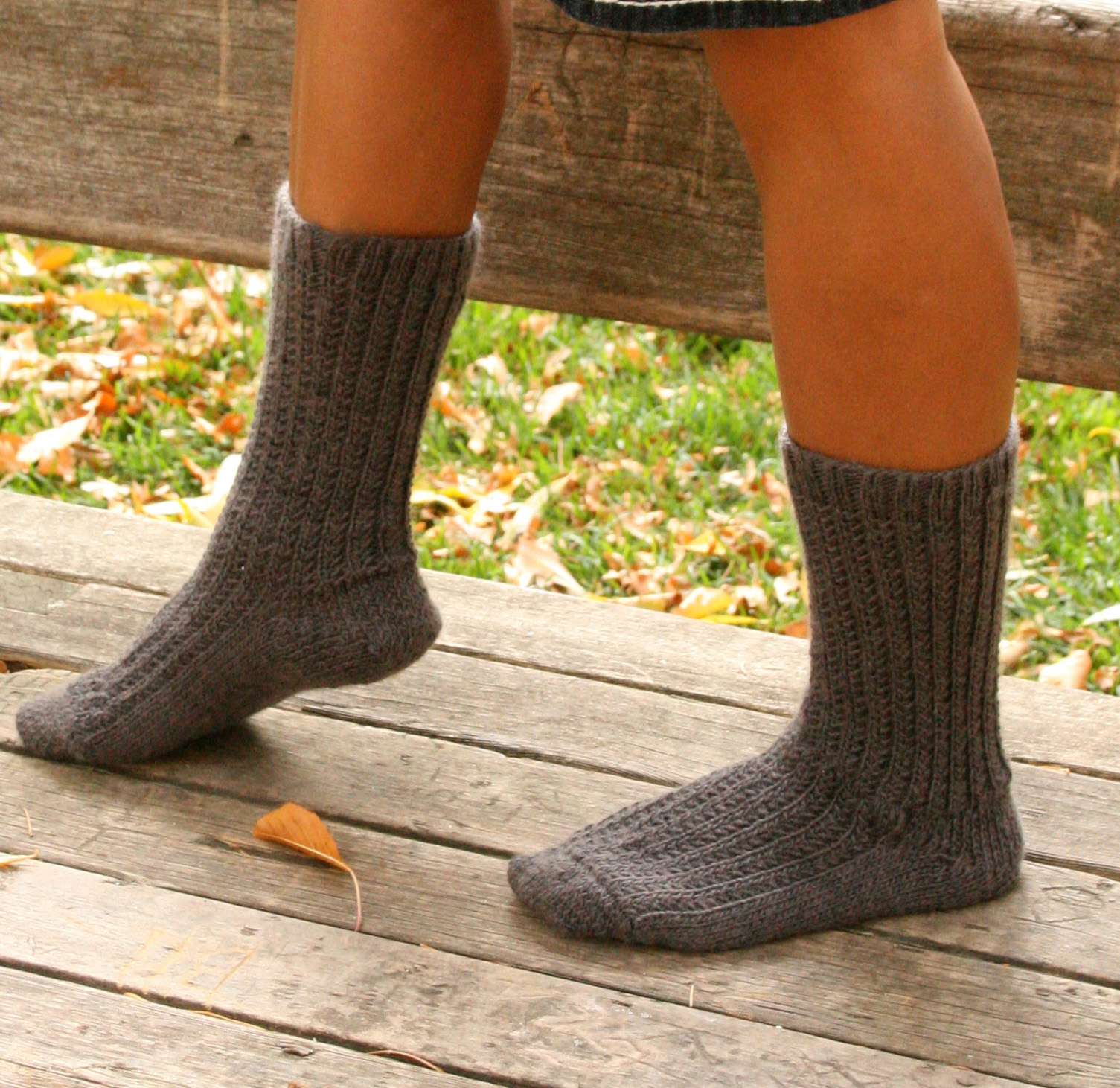 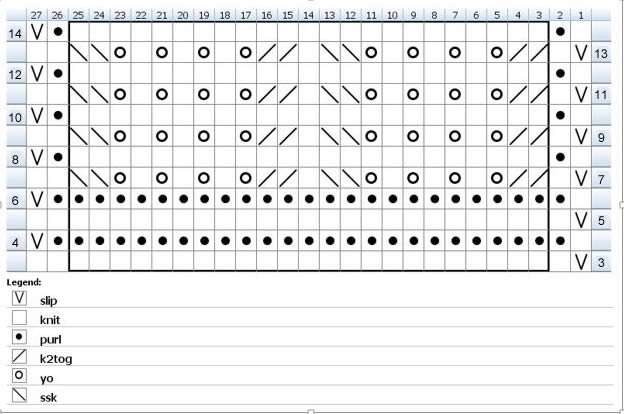 One thought on “Friendship Shawl”