Welcome my loomy knitters! It is February! Snow still coming down here in Utah…sigh, and we are feeling like penguins and walking like some too, hahaha. 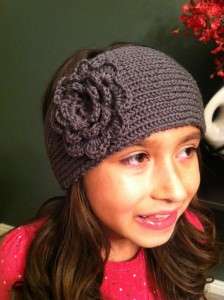 Row 8: Work in the rib pattern across all the stitches, knit the knit stitches, purl the purl stitches.

Row 12: Work in the rib pattern across all the stitches

Continue to increase in this manner until your work measures 7” from the cast on edge. You should have 33 stitches on the needle.

Row 2-4: Work in the rib pattern across all the stitches

Row 6-8: Work in the rib pattern across all the stitches

Continue to decrease in this manner—every other row that goes from right to left, k3tog or p3tog the two very center stitches, with the rest of the stitches being worked in rib stitch (knitting the knits purling the purls)–until you have 9 stitches remaining on the loom. Last 4 rows: work in rib stitch as established. Remove from the loom using the Basic Bind Off method leave the last stitch on the peg.

Transfer the last stitch to a crochet hook. Chain 4-6 stitches and connect them to the beginning of the BO edge (this makes the button loop so size it according to the size of your button).

*You may continue doing a decorative crochet edging. Single crochet around the entire headband edge. The entire crochet border is optional. It gives the edge a bit of a decorative look. But the headband looks fine without it. If you choose not to do it.

To make the headband wider, cast on extra stitches. To make it longer, add extra rows at the center.

LAL videos coming right up-3 videos just for you. 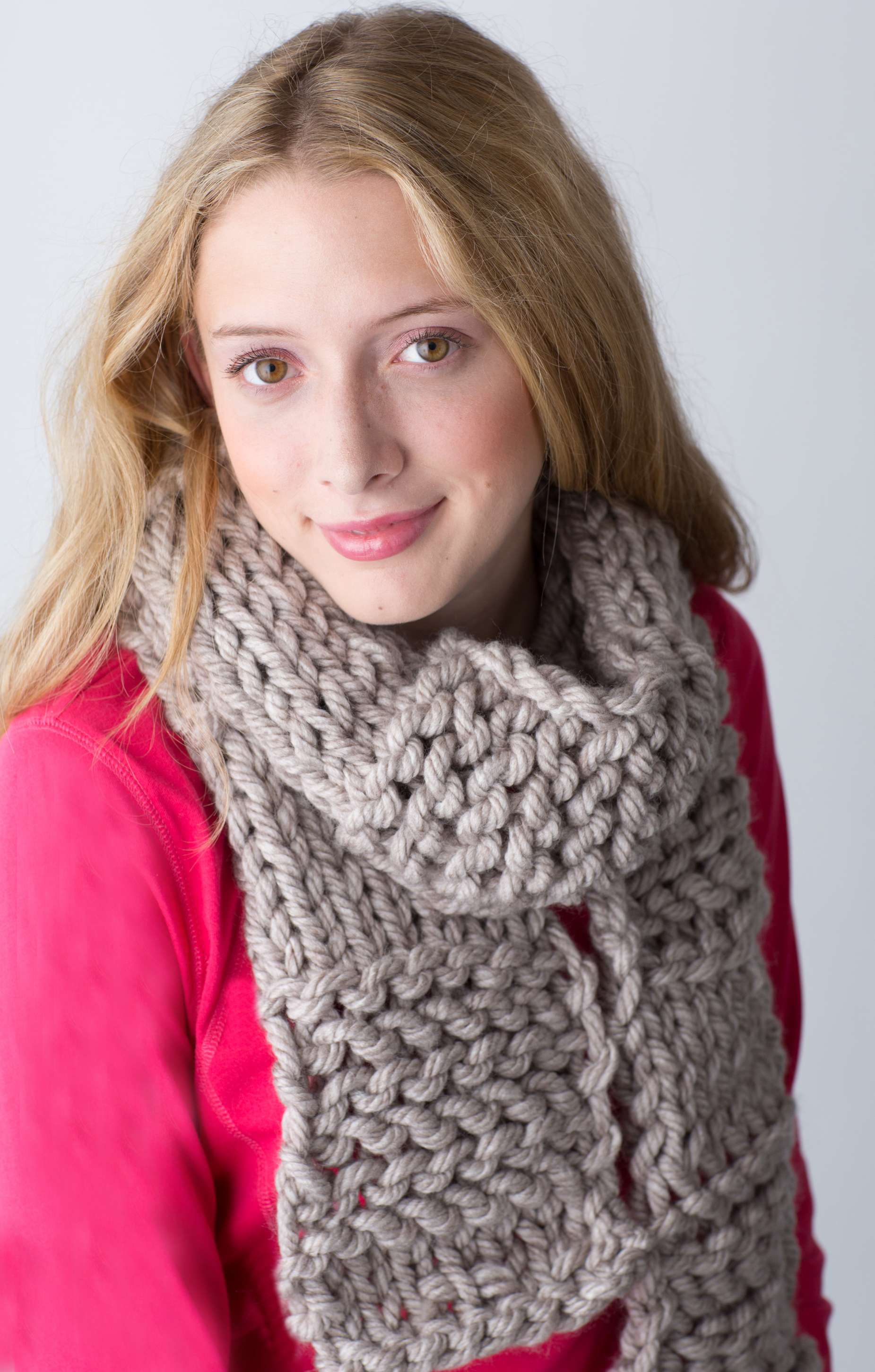 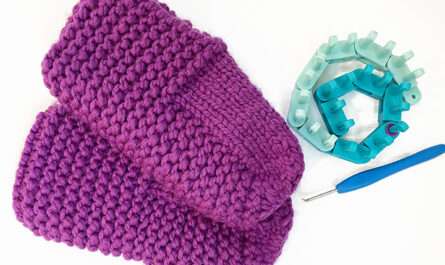