Mittens and gloves are next in the list of my favorites, socks being the first ones. Mittens are just like socks, except you wear them on your hands :). They are small enough to carry around and yet you can use intricate designs on them to keep your mind excited. 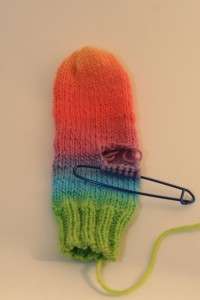 For our pattern, I used my basic mitten pattern.

Yarn: Knit Picks Chroma, worsted  (one of my favorite yarns!) 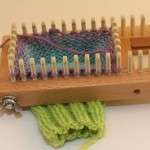 Rnd 34: Remove the first 7 sts to a stitch holder (see video). Cut yarn coming from the last peg, leaving a 6 inch yarn tail. Join yarn to peg 8. K from peg 8 to the end of rnd.

Check out the video on creating the thumb opening. 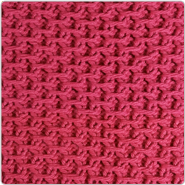 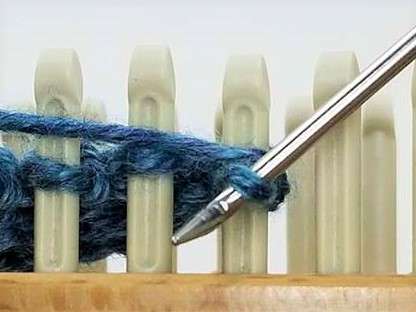 Loom FAQs: How Do I Bind Off In Pattern? Or Beyond The Basic Bind Off…