The Zippy Triangle Shawl is a breeze to knit with its large open stitches. It’s a lovely evening shoulder cover up. 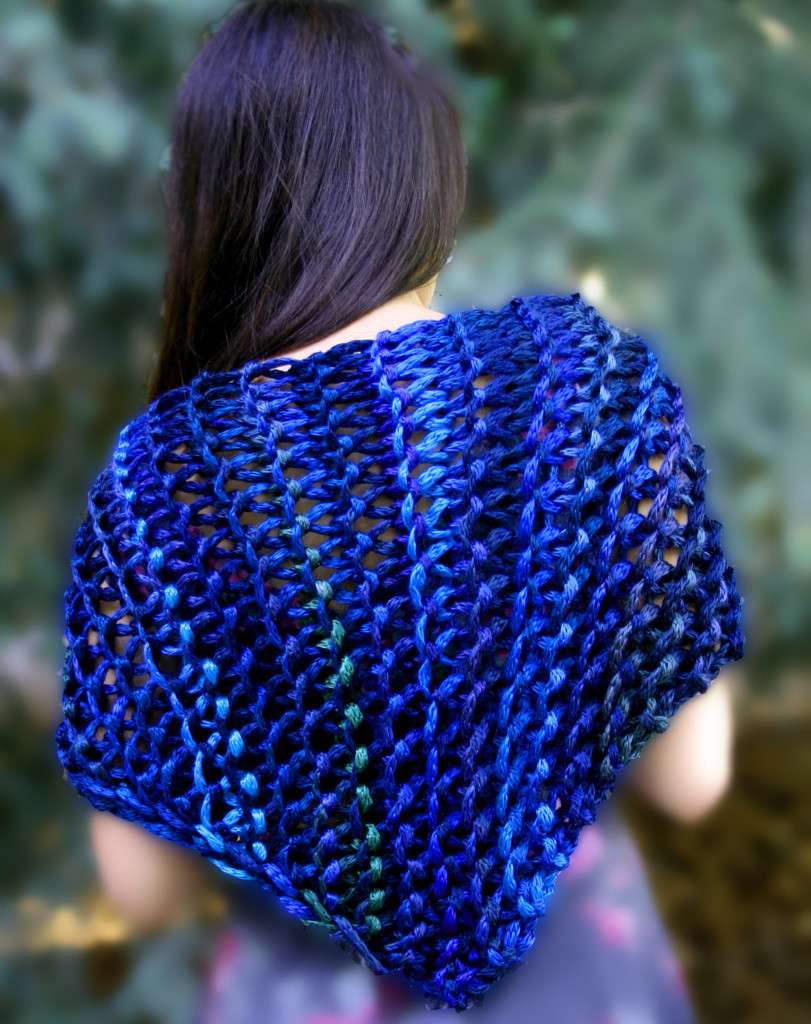 Gauge: varies depending on thickness of yarn. Pattern is worked with the e-wrap stitch as the knit stitch.

Pattern notes:  Connect the 5 Zippy looms together to have 20 pegs (7 Zippys for size B, total of 28 pegs).
Begin the cast on the right side. 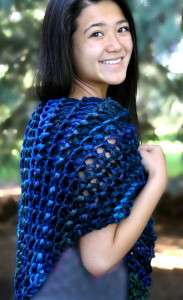 Row 2: Increase one stitch at the beginning of the row (Half Hitch Cast on on peg 3), purl to the end of row  (Purl peg 2 and 1).  (Recommend to use the Half Hitch cast on method: Here is a video link to Bethany Dailey’s video on the Half Hitch increase).

Next row: Ewrap knit to the end of row

Next row: Purl to the end of row.

**Next row: Ewrap knit to the end of row.

Next row: Decrease one at the beginning of the row, purl to the end of row.**
(To decrease, move the stitch from the last peg to the adjacent peg to the right. Ex: Move loop from peg 20 to peg 19; then purl the entire row to the end (treat the peg with the two loops as one loop)

Repeat from ** to ** until you have 2 stitches remaining.

Weave all ends in. Block to open up the stitches.

Special Thank you to Jeannette Pirkle for her assistance with size B of the pattern. 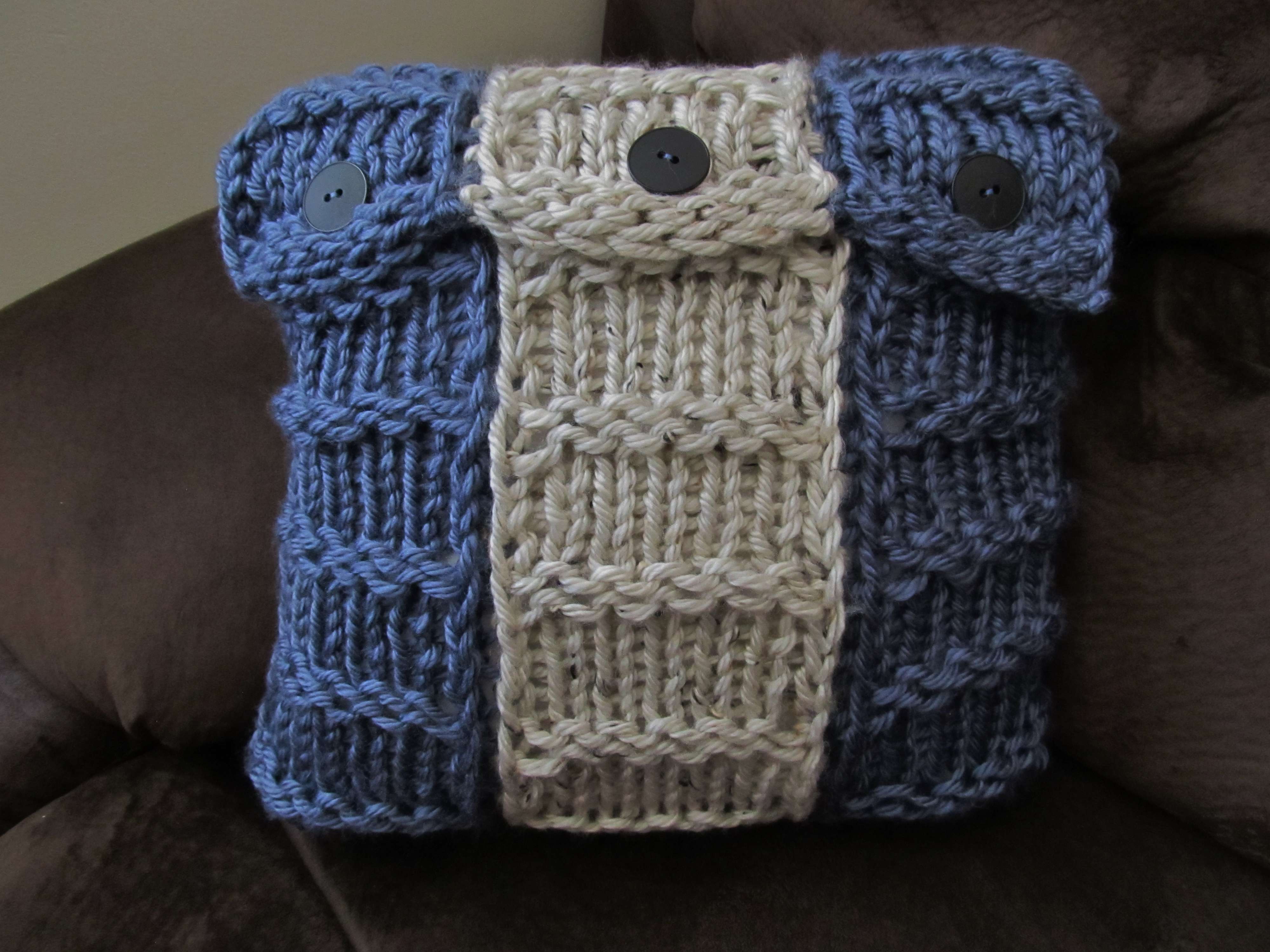 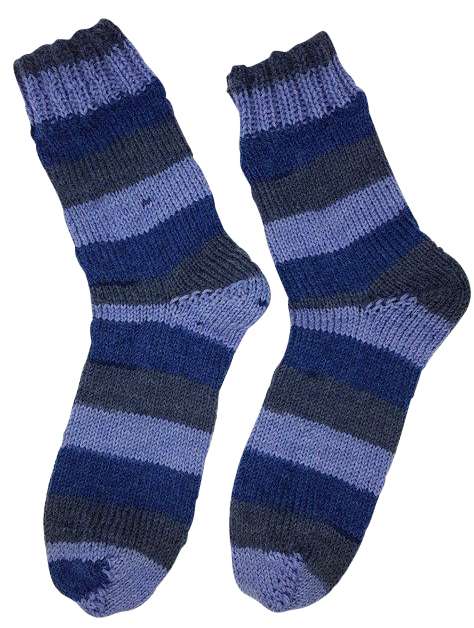 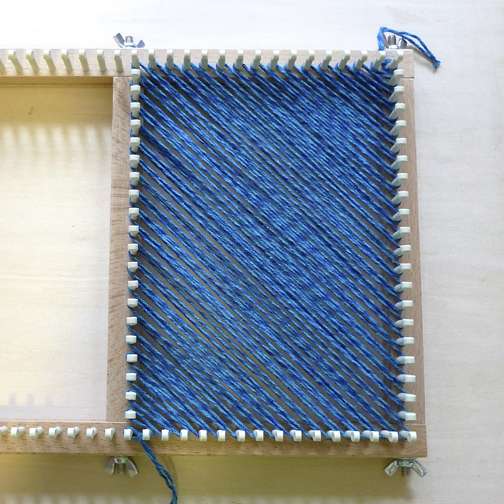